This year's E3 RPG scene is an even split between goodies from the East and old Western favorites spun into new forms. Works from Studio Ghibli to Trey Parker and Matt Stone populate the show floor and are spread across all platforms.

Anyone who tells you "the RPG is dying out" deserves a swift Firaga to the face.

This year's E3 RPG scene is an even split between goodies from the East and old Western favorites spun into new forms. Works from Studio Ghibli to Trey Parker and Matt Stone populate the show floor and are spread across all platforms.

This year at E3, we'll be sorting all of our news and previews from the event into easily consumable genre streams. This round-up of expected games kicks off our RPG stream. Of course, you'll still be able to follow our coverage of the big press conferences, show floor spectacles and everything in between - but if you're only interested in the RPG scene, you'll be able to find news on the games you care about under a single category. For now, check out some of the biggest RPG we're expecting to see at E3 2012 and make sure to mention in comments the RPGs we didn't include. 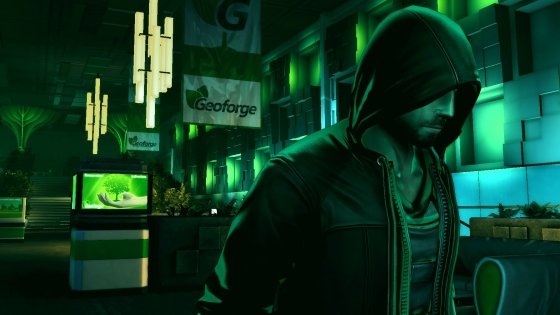 DARK (Xbox 360, PC): Sneak around in this stealth game as a vampire, using your vampiric powers to take out enemies and uncover the secrets of a mysterious corporation. Turn into smoke and flit through a cel-shaded futuristic city landscape open for exploration and packed with enemies ready for the fight. 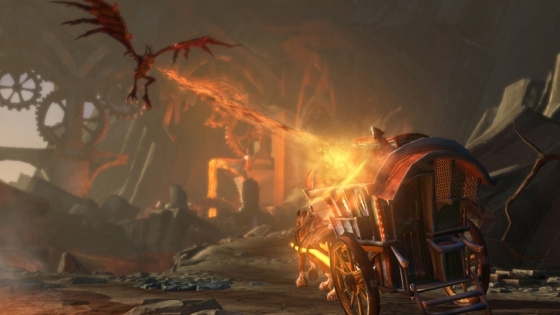 Fable: The Journey (Xbox 360): A standalone in the Fable franchise and a Kinect exclusive, Journey was developed on the Unreal 3. Set five years after Fable III, players use motion controls to craft spells, shields,weapons, and items used for minigames. The experience system has been replaced with the collection of life force energy, which is used to unlock new spells. 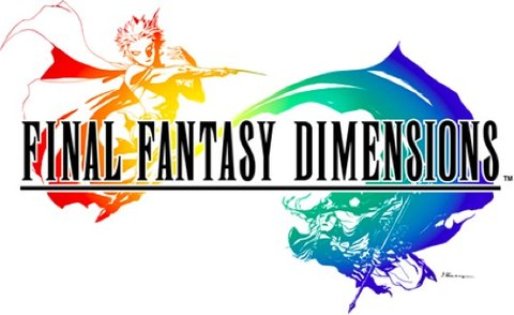 Final Fantasy Dimensions (iOS, Android): Sqaure Enix is bringing the classic Final Fantasy fight of light versus darkness to smartphones this summer. Dimensions features classic elements of the series such as job-driven character growth and classes, the ability to team up with other adventures, and of course -- gorgeous artwork and physics-defying outfits. 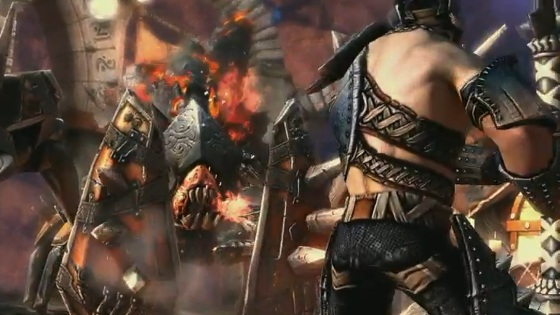 Infinity Blade: Dungeons (iOS): An overhead-style dungeon crawl with a very different feel from its predecessors. The game, developed internally by Epic Megagames, sports an aesthetic similar to the Diablo series and emphasizes combos, special attacks, and breakneck action in fairly linear levels. 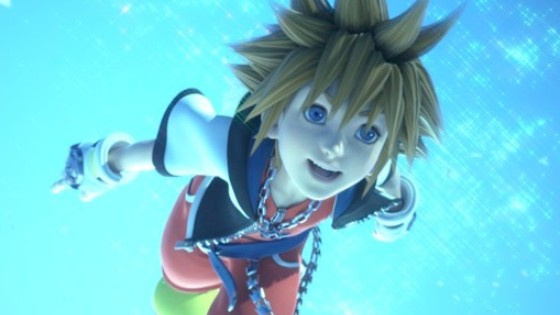 Kingdom Hearts: Dream Drop Distance (3DS): The latest installment in the Kingdom Hearts franchise puts series heroes Sora and Riku through their paces in the Mark of Mastery exam, a test that will determine their status as Keyblade Masters. Players collect and train creatures called Dream Eaters to do battle beside them, a system faintly reminiscent of Pokemon. Creator Tetsuya Nomura stated that the game will "reveal many truth" about the series as a whole. 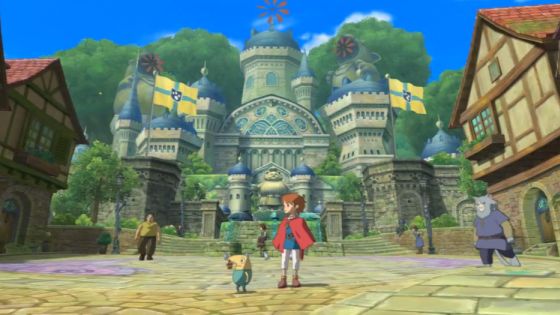 Ni No Kuni: Wrath of the White Witch (PS3): A band of fairies guide a young boy named Oliver through a world parallel to our own in search of his mother's spirit. Oliver harnesses the powers in a book of spells to traverse the world, befriending alternate versions of people from his world on the way. The game has been rendered to look and feel exactly like a Studio Ghibli film. 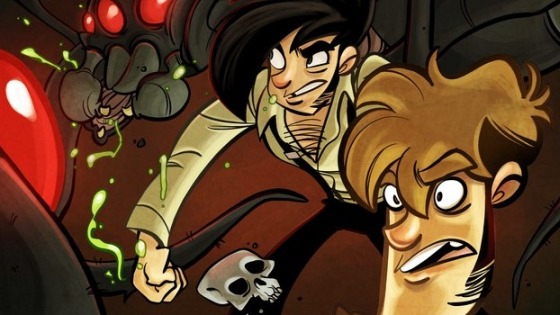 Penny Arcade Adventures: On the Rain-Slick Precipice of Darkness, Episode 3 (XBLA, PSN, PC): Chapters consisting of the episode's plot were released on the Penny Arcade website, with an official announcement of its development following in August 2011. Episode 3 is being rendered in a 16-bit graphical style and will not feature the return of the Player. 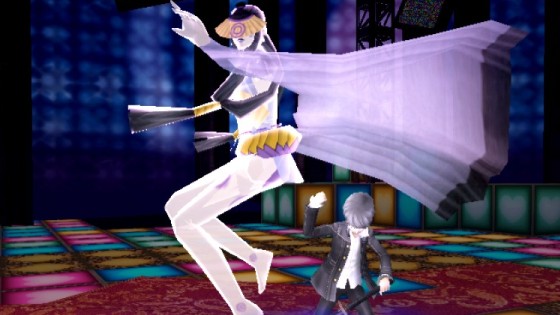 Skyrim: Dawnguard (PS3, Xbox 360, PC): Skyrim's first piece of DLC will be available exclusively on Xbox 360 for Summer 2012. After 30 days it will be made available to PS3 and PC players. There is no information yet available for its contents. 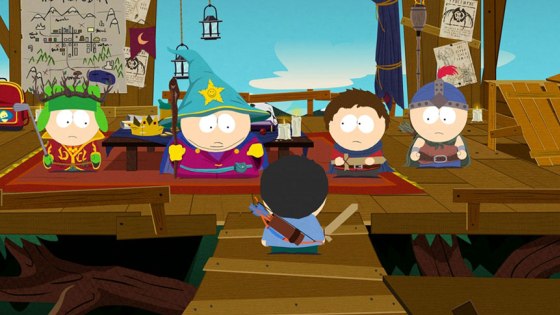 South Park: The Stick of Truth (PS3, Xbox 360, PC): Obsidian's RPG based on the beloved television show rips its costumes and class names from the series' The Lord of the Rings parody episode. The game will closely follow a mix of several previously-released South Park games, including South Park Let's Go Tower Defense Play and South Park: Tenorman's Revenge. There will be offline cooperative play, but no online play. 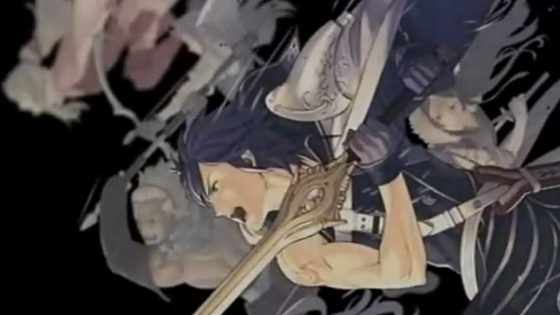 Rumored: Fire Emblem: Awakening (3DS): Awakening, a series standalone, retains elements of predecessors while packing in new features such as the team-attack option utilizing supporting characters. It will also feature some of Nintendo's first paid DLC. There is no official word yet in a Western release, but the registration of an Awakening domain name by Nintendo of America hints at the possibility.