Why go outside when you can play from your couch? With air conditioning?

The gang of E3 2013 sports games have revamped their systems and polished their engines, making for more realistic sporting experiences without having to break a sweat.

This year at E3, we'll be sorting all of our news and previews from the event into easily consumable genre streams. This round-up of expected games kicks off our sports stream. Of course, you'll still be able to follow our coverage of the big press conferences, show floor spectacles and everything in between - but if you're only interested in the sports scene, you'll be able to find news on the games you care about under a single category. For now, check out some of the biggest sports games we're expecting to see at E3 2012 and make sure to mention in comments the sports titles we didn't include. 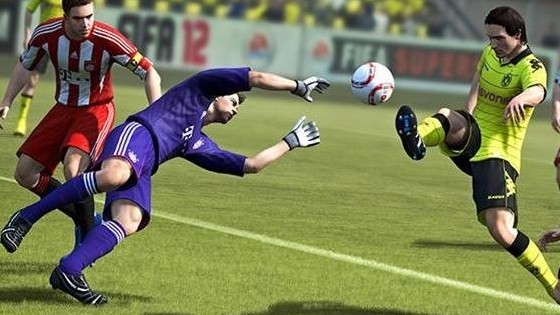 FIFA 13 (PS3, Xbox 360, Wii, Wii U, 3DS, PSVita, PS2, PSP, iOS, PC): In addition to being published for every console on the market as well as Sony's two older ones, FIFA 13 is compatible with the Kinect and PlayStation Move and will release this fall.

Forza Horizon (Xbox 360): Described as a "wing" off the numbered series, Horizon is being developed by UK-based Playground Games and will feature an open-road world for exploration. 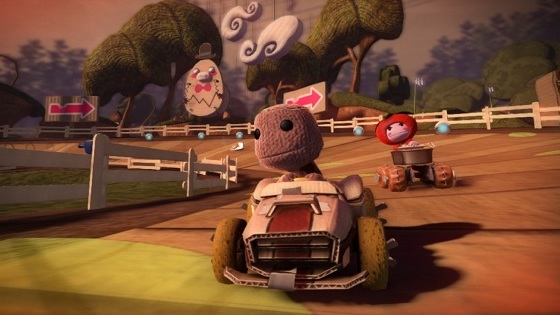 LittleBigPlanet Karting (PS3): Sackboy gets his race on with a kart racing game designed especially for him. Similar to previous LBP titles user-generated content plays a key role in track creation and completion. 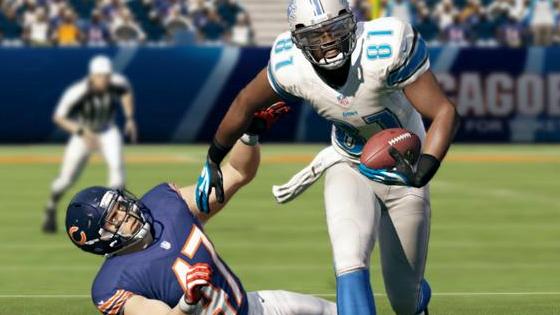 Madden NFL 13 (PS3, Xbox 360, Wii, PSVita): The series' latest installment features new and more frequent cutscenes that mirror television broadcasts. lighting changes that occur after each play rather than each quarter, and controls tweaked for tighter plays. The opposite team's AI has also been changed to accommodate real-time interactions while the ball is in play. 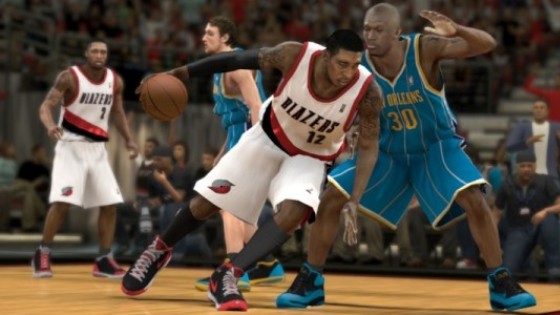 NBA 2K13 (Wii U): The latest installment in the NBA 2K series. There is no official word on release platforms, but a good guess will include PS3, Xbox 360, Wii, PSVita, and perhaps the Wii U.

NBA Baller Beats (Xbox 360): Trails of on-screen basketballs lead players through this rhythm basketball-dribbling game utilizing the Kinect. Some songs require fancy moves such as passing the ball between hands, dribbling between your legs, or passing a fake shot. 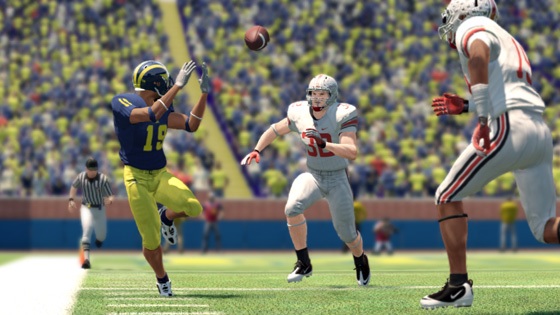 NCAA Football 13 (PS3, Xbox 360): Quarterbacks and wide receivers have been given a greater breadth of movement and awareness. Two real-life rules have also been implemented: the starting ball has been moved up five yards and touchbacks at kickoff place the next starting ball on the 25 yard line. 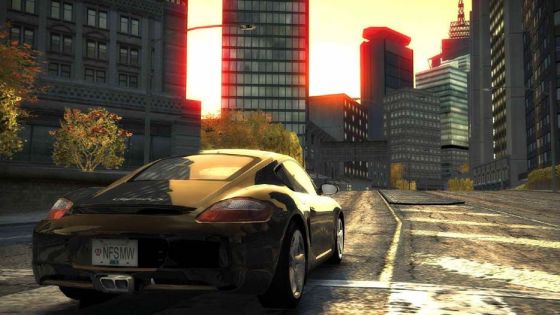 Need for Speed: Most Wanted (???): Outed by an E3 invitation earlier this month, the sequel to Most Wanted is coming down the pipeline. 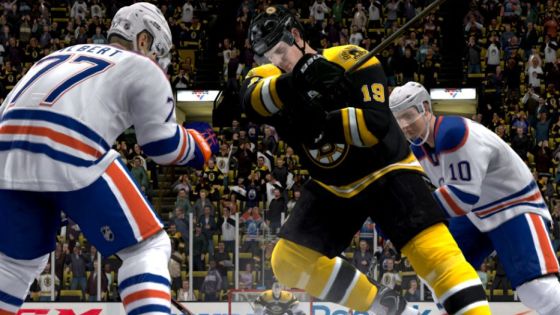 NHL 13 (PS3, Xbox 360): The game is still without its cover athlete, but we do know that Gary Thorne and Bill Clement are back providing commentary. CPU-controlled players now react to everything on the ice instead of what's in their immediate field of vision. A new skating engine, called True Performance Skating, provides over 1,000 animations to create a more authentic and dynamic skating experience. 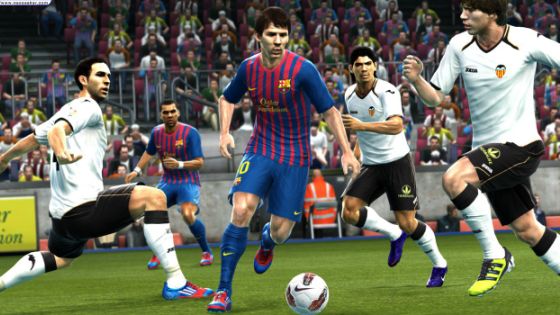 Sonic & All-Stars Racing Transformed (PS3, Xbox 360, 3DS, PSVita, PC): Sega's most beloved characters return to drive transforming vehicles through a handful of dynamic tracks while avoiding the traps they set for each other. A new "fair weapon system" gives players a chance to block or avoid these attacks. 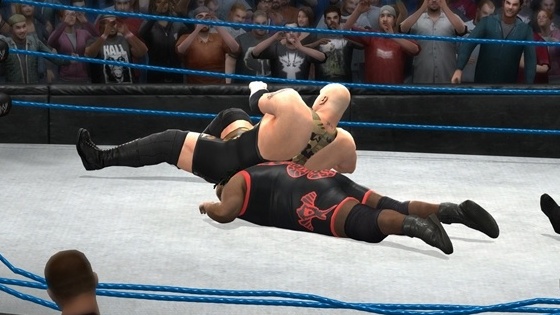