It's not all guns and fists out there, as the spread of genres this year can attest.

Downloadable titles, Facebook games, sims, and strategy titles are in abundance at this year's E3. Sony Pub Fund darling and PlayStation Network exclusive Papo & Yo stands out with its deeply personal roots alongside Portal designer Kim Swift's charming puzzler Quantum Conundrum. Rumor has it new Nintendo games will be sneaking onto the show floor, many of them announced at last year's E3, such as Luigi's Mansion 2.

This year at E3, we'll be sorting all of our news and previews from the event into easily consumable genre streams. This round-up of expected games kicks off our miscellany stream. Of course, you'll still be able to follow our coverage of the big press conferences, show floor spectacles and everything in between - but if you're only interested in one genre, you'll be able to find news on the games you care about under a single category. For now, check out some of the biggest titles we're expecting to see at E3 2012 that don't fall under a major category, and make sure to mention in comments the ones we didn't include. 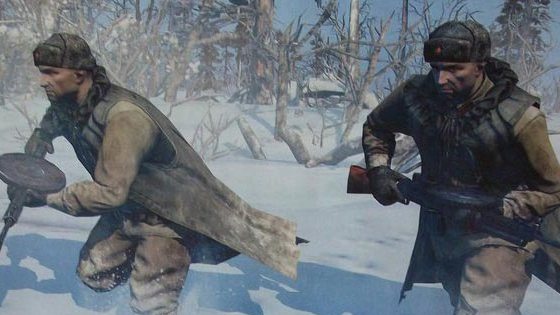 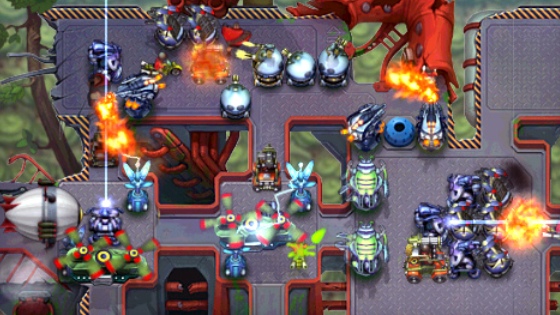 Fieldrunners 2 (iOS): The sequel to Subatomic Studios' tower defense RTS is set to release at the end of June with an iPad-optimized version close behind. This updated version features more varied maps, 20 upgradeable towers and more than 30 enemy types. Among the new maps are puzzle and "sudden death" variants as well as access to powerup and air-strike attacks. 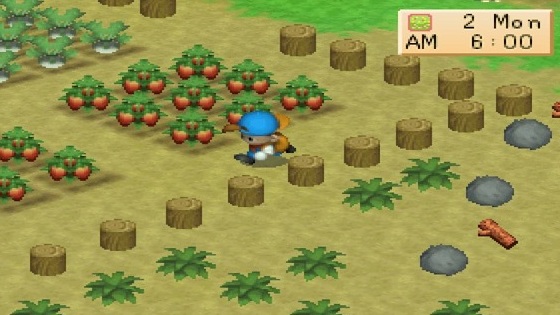 Harvest Moon: A New Beginning (3DS): The North American localization for Harveset Moon: Land of Origin will make its debut at E3. New features include the ability to go on vacation or a honeymoon with your family, as well as a wider range of customization features both for your character and farm. 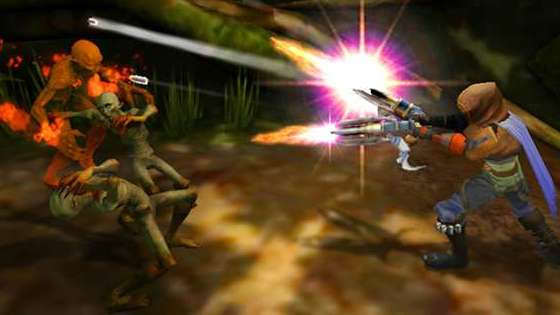 Heroes of Ruin (3DS): Square Enix's action-adventure real-time strategy game utilizes the 3DS' SpotPass and StreetPass to trade items and form alliances with other players. Gameplay follows a band of four mercenaries that are searching for a cure for the country's ailing king. 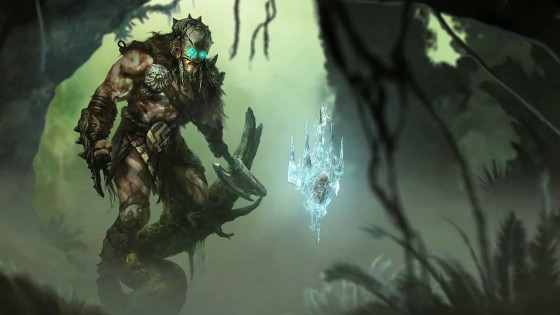 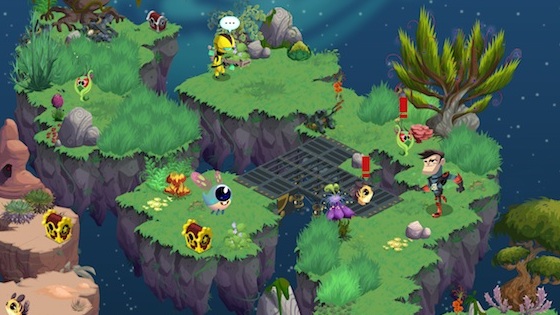 Outernauts (Facebook): The developers behind Resistance and Ratchet & Clank seek to bring meaningful experience to social media gaming with Outernauts. Players capture and train exotic beasts, explore planets, search for treasure, and fight among themselves in this quirky cartoony adventure RPG for Facebook. 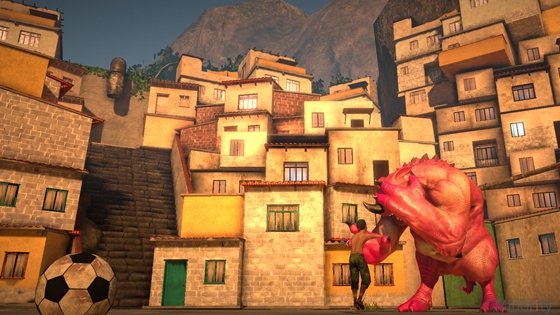 Papo & Yo (PSN): Minority Media takes one man's childhood and spins it into a tale of fantasy mixed with reality. A young boy named Quico must solve puzzles to traverse his world and find a cure for his Monster -- a personification of developer Vander Caballero's father. Sneak a peek beneath Papo's surface with Polygon and Caballero. 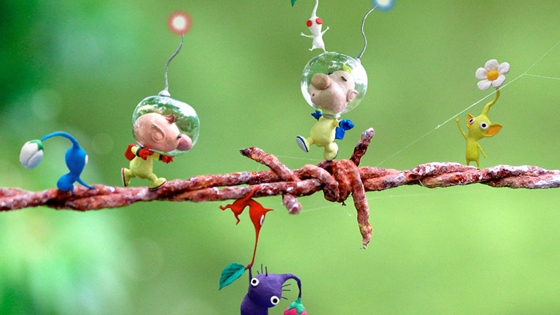 Pikmin (Wii U): The third Pikmin game and the first in development for the Wii U. Whether it will be the third in the series or new scenario is currently unknown. 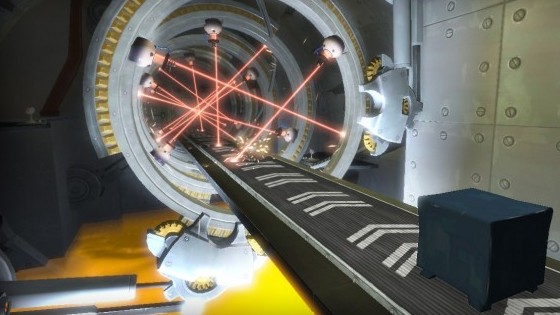 Quantum Conundrum (PSN, XBLA, PC): Portal designer Kim Swift's latest puzzle creation centers around a young boy who must rescue his scheming scientist uncle from an alternate dimensions. Players can change the properties of the surrounding environment by warping through different dimensions. 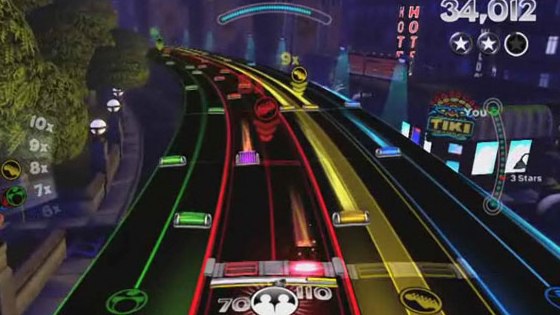 Rock Band Blitz (XBLA, PSN): Harmonix' downloadable title ditches the plastic instruments in favor of traditional controllers. Players can rock out to twenty-five new songs as well as tracks downloaded for use with Rock Band 3. 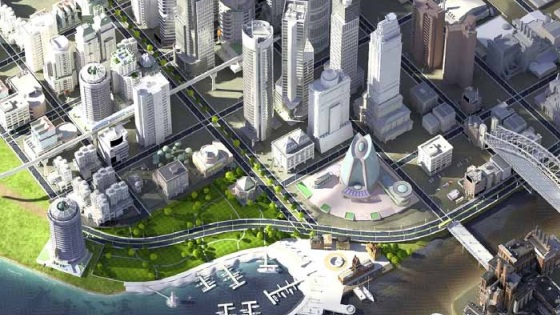 SimCity (PC): The urban planning simulator is getting a 2013 reboot with updated 3D graphics, a new multiplayer component, and the introduction of finite resources. The game will also support modding, though not at launch. 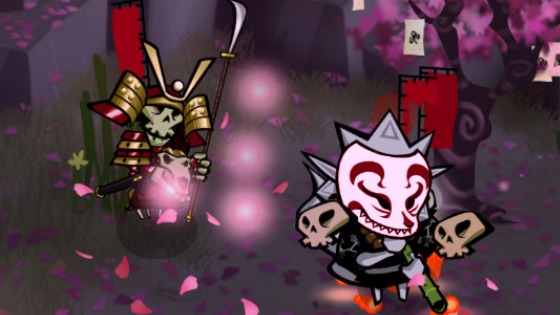 Skulls of the Shogun (XBLA, PC): A turn-based strategy game inspired by the Advance Wars Game Boy Advance games. Undead samurai and magical animal-monks battle across the underworld to capture the mysterious Skulls of the Shogun. 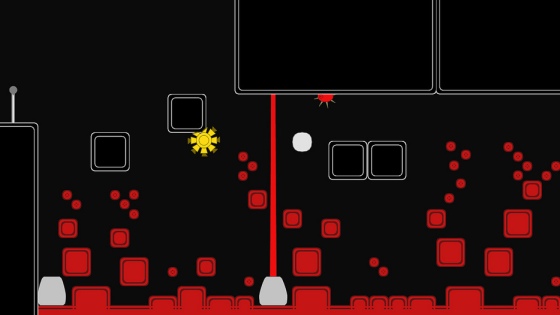 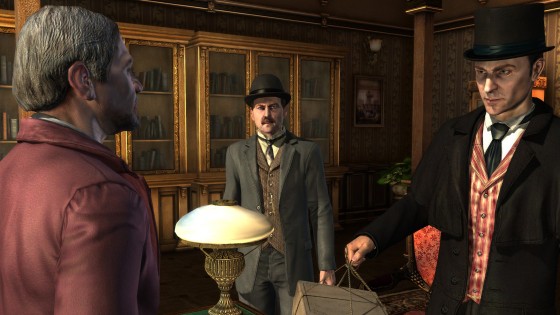 Testament of Sherlock Holmes (PS3, Xbox 360, PC): This open-world game starring Arthur Conan Doyle's famous detective is set in 1898 London. Holmes finds himself as a case suspect and unable to prove his innocence. Developer Frogwares believes the game to be its most beautiful yet, and it is the first Sherlock game to be developed specially for console release. 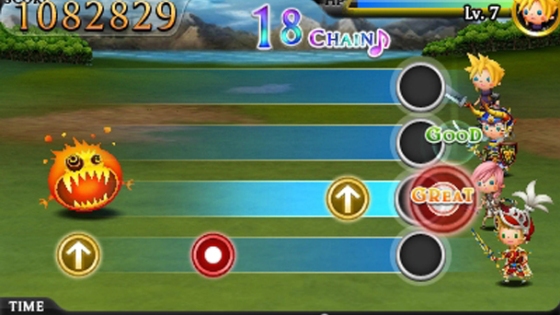 Theatrhythm Final Fantasy (3DS): A time-based rhythm-combat game packed with Final Fantasy's iconic characters, dungeons, landscapes, and soundtracks. The game closely follows the scenarios presented in the Dissidia Final Fantasy titles, pitting the warrior of entities Chaos and Cosmos against each other in the battle to maintain harmony. 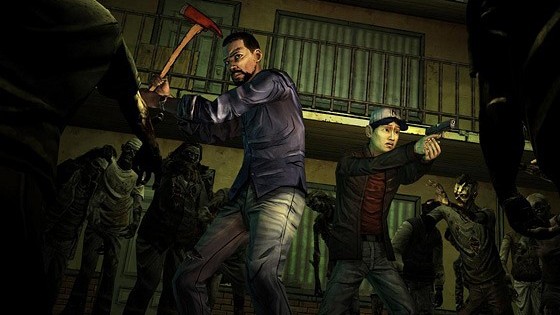 The Walking Dead (iOS): The iOS port of The Walking Dead: Episode One will see a release later this summer, but promises to pack all the goodness of the digital console versions. 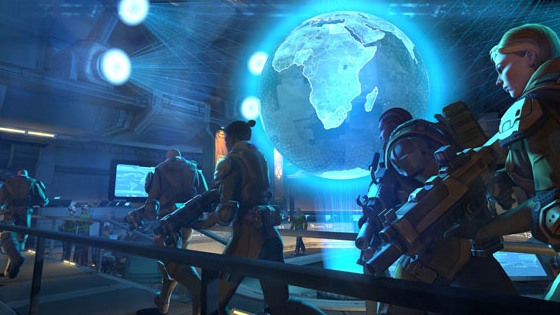 XCOM: Enemy Unknown (PS3, Xbox 360, PC): Set in modern day and focusing on mankind's response to an alien invasion, Enemy Unknown laces the most elite military organization under the player's command in an attempt to wipe out enemy. All ground combat requires turn-based tactics, while players can monitor the world's progression in real time through the "Geoscape" global view. 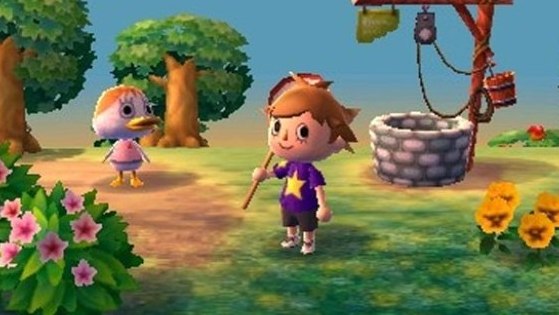 Rumored: Animal Crossing: Jump Out (3DS): The life simulator featuring anthropomorphic animals in a rural setting is finally seeing a release for Nintendo's latest handheld. Features new to the 3DS version include the option to begin the game living in a tent rather than a house, the ability to hang furniture on walls, and the ability to swim in the ocean bordering the village. 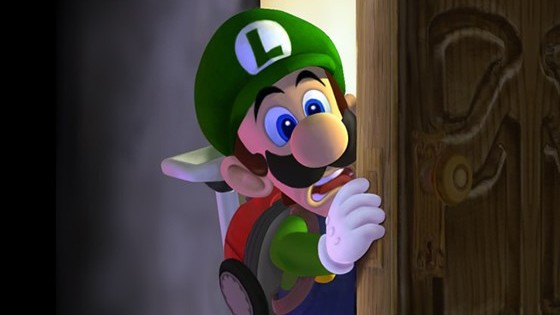 Rumored: Luigi's Mansion 2 (3DS): This time around Luigi is out on a mission for Professor E. Gadd: to explore various haunted houses and capture specific kinds of ghosts. The sequel to the 2001 original is more puzzle-oriented than its predecessor, with many of Luigi’s moves using the 3DS’s motion control features via the gyroscope and accelerometer.