An indie line-up to impress

The three releases planned for 2012 are: 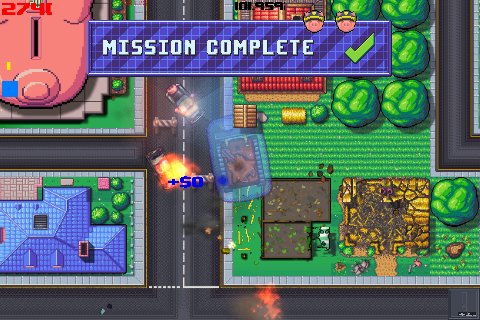 Wolfdozer
Developer Anomalous Interactive
Platform All iOS devices
Developed by Ryan Keable, who worked at Pandemic Studios on The Saboteur, and Ryan Tait, who worked on Slingshot Justice, Wolfdozer is a destructive rampage where Grand Theft Auto meets the Three Little Pigs. Players view a pig-inspired world from the top down and try to wreak as much havoc as possible by destroying buildings. Polygon was shown an early build of the game earlier this year and, even in its early stage of development, playing the role of the wolf in a bulldozer felt incredibly satisfying. Wolfdozer is planned for Q3 2012. 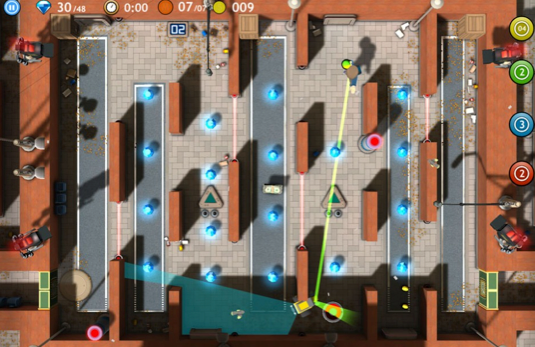 Man in a Maze
Developer SmallGreenHill
Platform PC, Mac, all iOS devices
Created by Mitchell Lewis, a one-man team behind SmallGreenHill who worked as a lead artist at Climax and Blue Tongue Entertainment, Man in a Maze is a top-down stealth action game where the player will have to navigate through mazes without being seen. The quirky game show theme lends Man in the Maze an endearing absurdity, and from what Polygon played of the game, the design is solid with mazes filled with dynamic challenges. Man in a Maze is due Q3 2012. 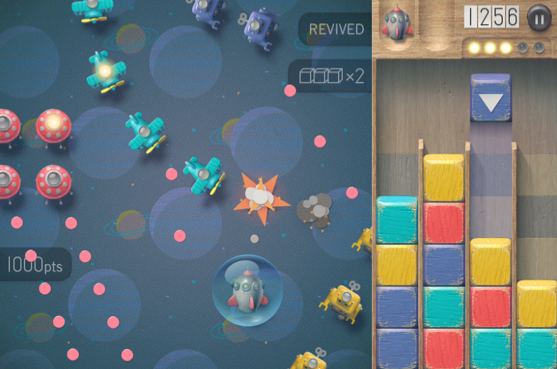 Toybox
Developer Barrel of Donkeys
Platform iPhone, iPod Touch
The two-man team from Melbourne and London have merged genres to create a shooter-meets-puzzler. Played in a split screen, players will shoot enemies on one side of the screen to drop a colored block in the other. The blocks stack up to score points, which power up the weapons used in the first screen. Developed by Sam Baird and Julian Frost, Toybox is due Q3 2012.

Surprise Attack was founded by former THQ marketing director Chris Wright and has been providing support for indie developers since late last year. Among the developers Surprise Attack represents, many are small studios formed from larger studios that have closed in recent years like Pandemic, Krome, and Blue Tongue. Studios like the team behind the Train Conductor series, The Voxel Agents, and the team behind the upcoming board game-inspired Armello, League of Geeks, also count themselves as part of the Surprise Attack family.

Surprise Attack is expected to make more announcements about its growing list of clients' upcoming games in the months to come.

Little Witch in the Woods potion and candy recipe list

Batman: Everybody Lies is a big improvement on the Detective board game formula

Marvel Snap is a new card game from ex-Hearthstone devs