And now you know the rest of the story

The expanded ending sequences for Mass Effect 3 were patched into BioWare's spacefaring RPG today on Xbox 360, potentially remedying a large portion of the community's dissatisfaction with the original finales.

The free, 1.9 GB update doesn't change the contents of the original Mass Effect 3 endings — a point BioWare has repeatedly and eagerly made when discussing the additions. Rather, it adds "additional cinematic sequences and epilogue scenes" which provide "more ... answers and closure." The update is scheduled to arrive on PS3 and PC later today worldwide, though European PS3 owners will have to wait until July 4th to get their fix.

Footage of the endings and their expanded cutscenes have already found their way onto YouTube, which we've embedded just below. Obviously, this is a HEAVY, HEAVY SPOILER WARNING — but if you want to see the fleshed out content of the ending you chose the first time around without booting up your 360, feel free to look below. 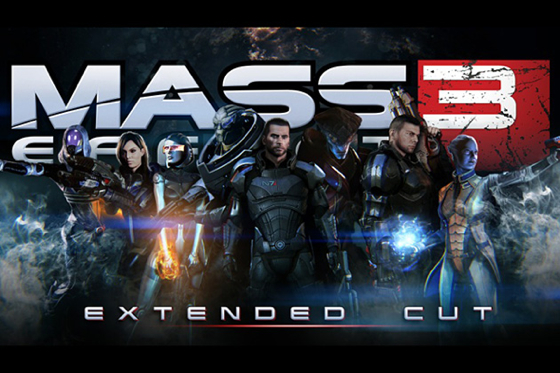 Dead by Daylight’s next Killer is a big, bony bogeyman