Danica Patrick's car will be sponsored by SEGA and Sonic & All-Stars Racing Transformed.

Danica Patrick will be a playable character in Sonic & All-Stars Racing Transformed.

Patrick will be a playable character alongside Sonic, Tails, and other SEGA series characters when the game hits this holiday season. Patrick's car will also be sponsored by SEGA when she drives at Texas Motor Speedway in October.

Patrick previously drove the #7 and #10 GoDaddy.com cars sponsored by the company. 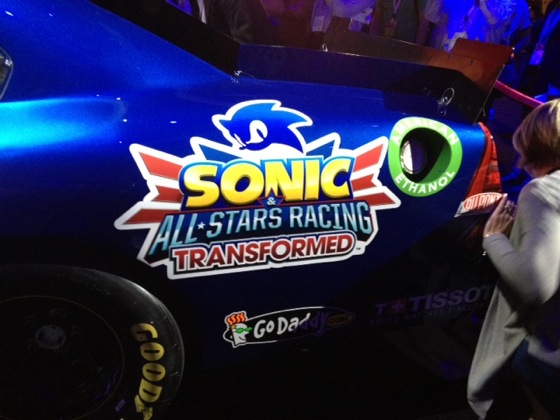 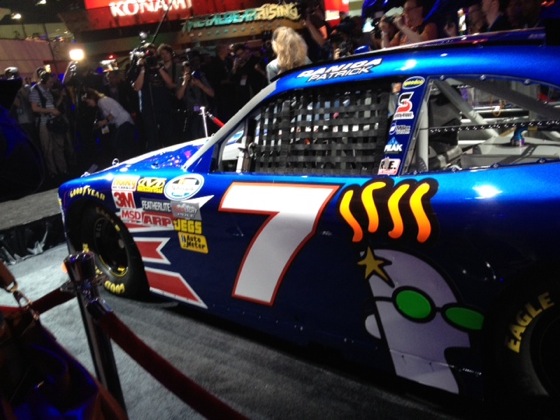