Sleeping Dogs comes to Team Fortress 2 with the Triad Pack.

"The Triad Pack," coming to Team Fortress 2 on August 14th alongside the release of Sleeping Dogs, will give the Pyro a neon sign as a melee weapon; the Heavy a flaming mini-gun named the Huo Long Heatmaker; the Spy a new sapper that reverses enemy building construction; and the Scout a throwable butcher knife.

Multiple classes will get access to decorative items like a Triad tattoo, a gold necklace, a helmet, and a pair of novelty glasses. 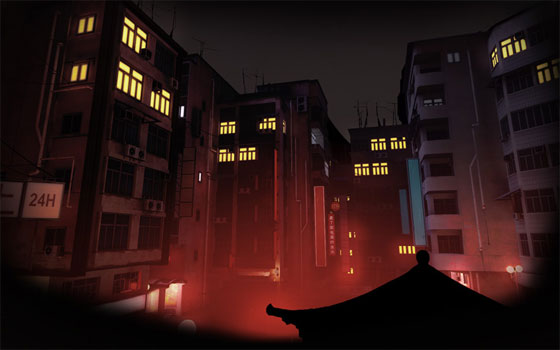 Sleeping Dogs from United Front Games and Square Enix hits the PC, Xbox 360 and PlayStation 3 on August 14th in North America. Europe and Australia get the game a couple days later.