The Imagine Cup ups the ante

Share All sharing options for: The Imagine Cup increases top prize to $50,000

The 2013 Imagine Cup competition is raising the value of its top prize in each category to $50,000.

The winners of the software development competition this year created a pair of high-tech gloves that were designed to improve the lives of deaf and mute individuals by allowing them to communicate verbally, while the winners of the game design challenge created a game that promoted math education. 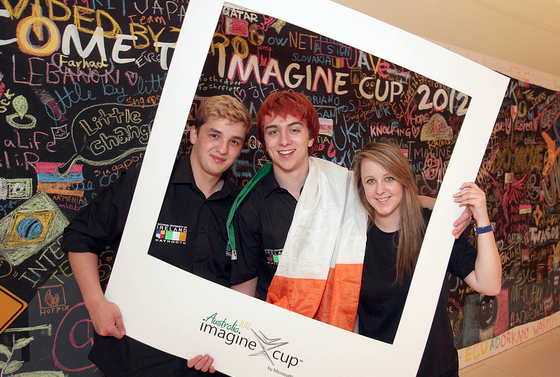 The three main competition categories for 2013 are World Citizenship (for the software application developed on Microsoft platforms with the greatest potential to make a positive impact on humanity), Games (for the most engaging and entertaining game targeting teens and youth on Microsoft platforms), and Innovation (for apps that give consumers inspiration and innovation at their fingertips with Microsoft tools and technology).

The largest increase in prize money is in the Games category, where the top prize is increasing from $8000 to $50,000. Each competition will now award the winners of first, second, and third place $50,000, $10,000 and $5,000 respectively. Numerous grants cash and software are also available to finalist teams.

The Imagine Cup competition strategy and development manager at Microsoft, John Scott Tynes told Polygon that the increase in prize money is to help the competition winners develop and grow their businesses once the competition is over.

"With the explosion of apps on all kinds of devices, young developers are learning every day that it's not enough to just make a killer app," Tynes told Polygon.

"You need ways to reach your audience and grow your business. For this year's three big competitions – World Citizenship, Games, and Innovation – we wanted to dramatically increase our prizes to give our winners a head start at a great product launch." 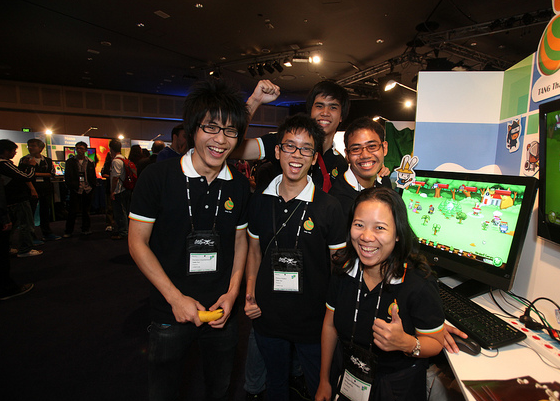 Tynes joined the Imagine Cup after spending several years at Xbox as a game designer. He says that the Imagine Cup is particularly close to his heart and he is excited to see more opportunities being offered to student game developers.

"I started a business in college when I was nineteen and launched our first product during final exams. I know what it's like to be in school full-time, working part-time, and starting a business and shipping products all at once," Tynes says.

"It's incredibly challenging but it's also totally exhilarating. Thanks to Imagine Cup, thousands of students around the world are going to have the experience I lived through and I actually envy them! They're going to surprise themselves and their families and friends when they show what they can accomplish with their passion and creativity.

"At Imagine Cup, all we need to do is open the door – and get out of the way!"

The 2013 Imagine Cup will be hosted in St. Peterburgs, Russia. For information on how to enter the Imagine Cup, visit the official website.