Valve says it will release a major update to Counter-Strike: Global Offensive next week that includes a revised matchmaking system for Classic Competitive mode and two maps, one of them a Counter-Strike classic.

In an update on the official Counter-Strike blog, Valve says it will release bomb defusal map Vertigo — which takes place on top of an under construction skyscraper — and arsenal map Monastery as part of Monday's update. Valve describes Monastery as fast-paced and posted a single screen shot of the map. 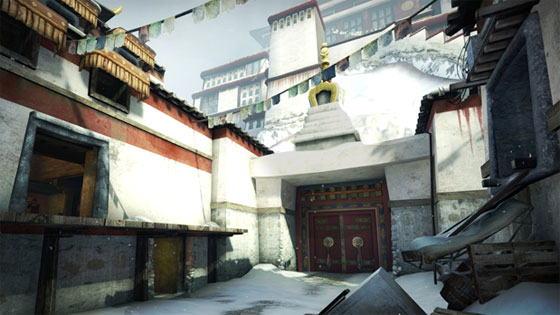 Monday's update will also a ship with a "ton of bug fixes based on community feedback," though Valve is short on specifics. The patch is promised for Monday, likely for the Steam versions on PC and Mac.