Box art for the incoming release of Zone of the Enders HD collection was posted to the official Twitter account of Hideo Kojima, offering a first glimpse at the game's pack shot, as well as a look at the title's hefty premium bundle as shown above. 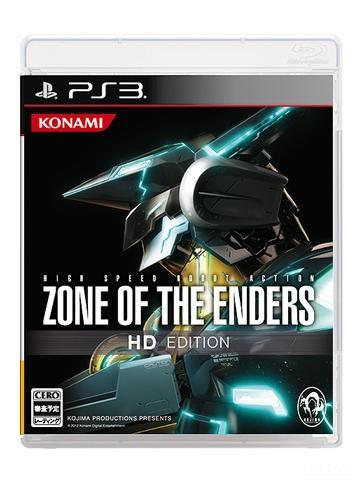 A sequel to Zone of the Enders: The 2nd Runner was announced last May, and is said to take place in an ancient civilization.