Share All sharing options for: No Man's Sky Starship guide

As much as you might love the Starship you started with in No Man's Sky and as wonderful as the memories you've shared are, let's face it: The trunk isn't big enough, it handles like a Winnebago (with wings!), and there're cigarette burns in the ceiling from that time you picked up your friends to go to that party at the Atlas station two systems over.

Basically, since there's no way to add inventory slots to your Starship, you're going to need to move on. In this guide, we'll teach you everything you need to know about buying a new Starship. 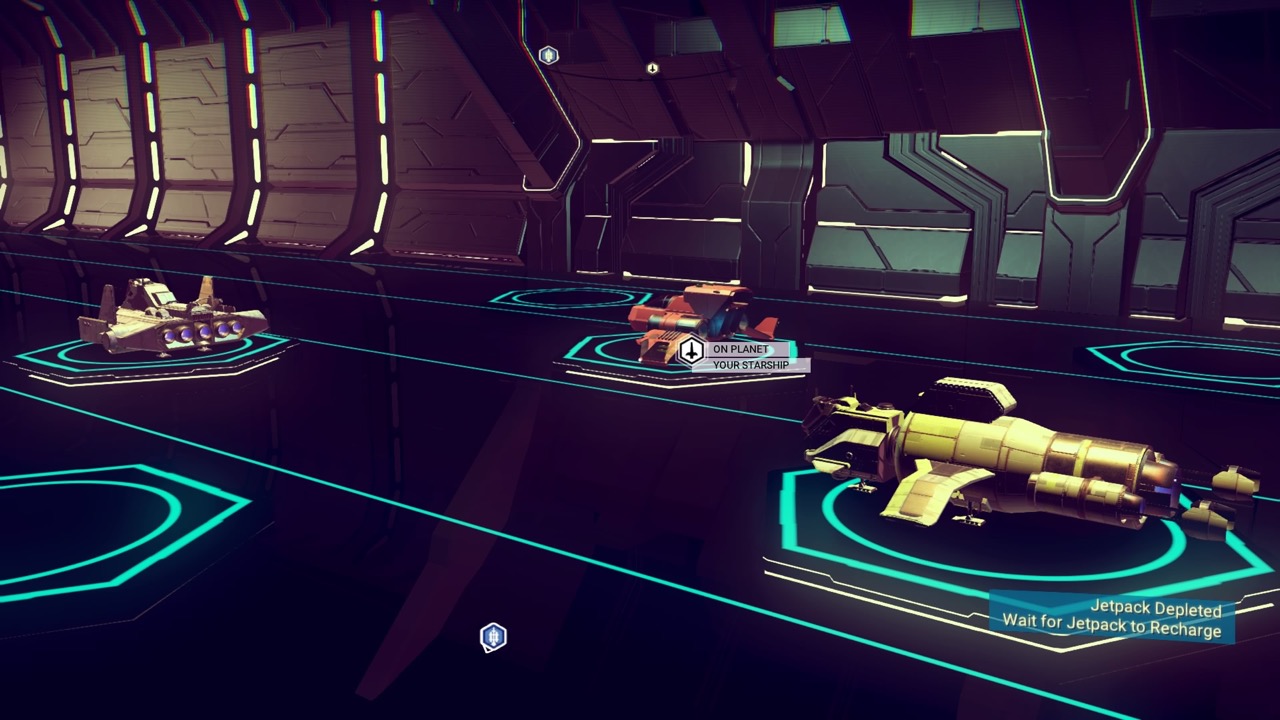 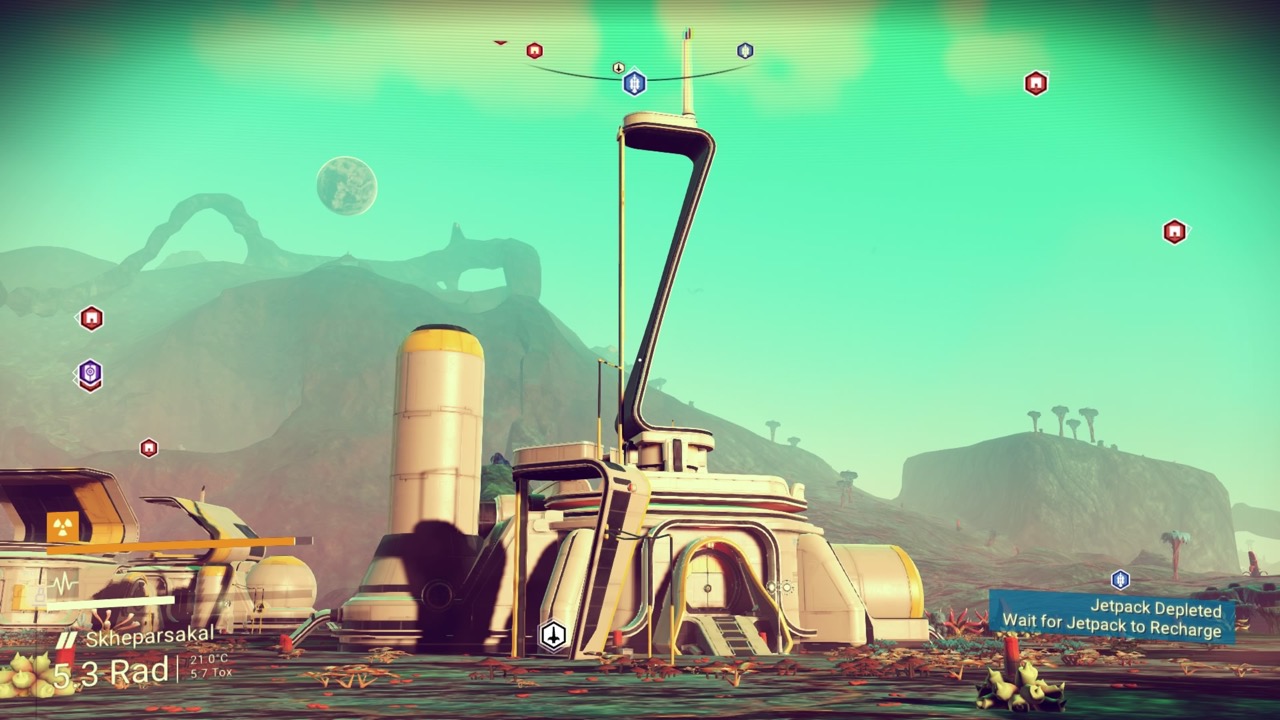 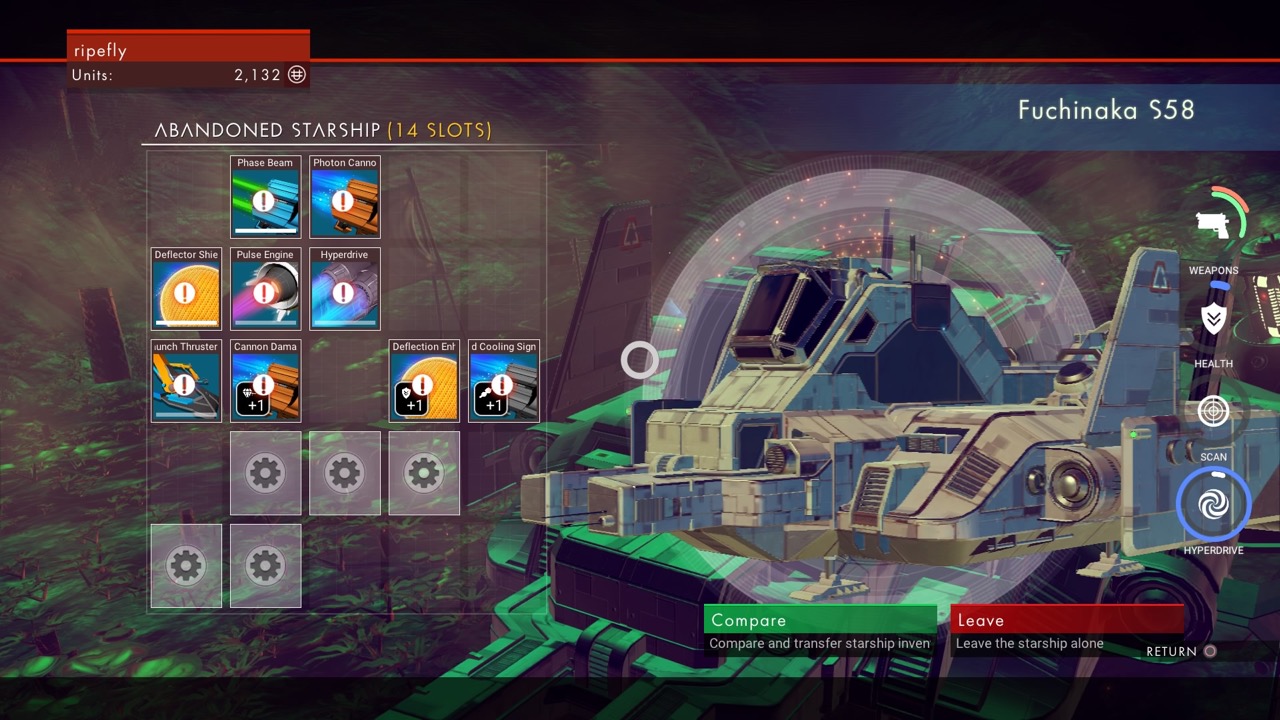 How to choose a new ship 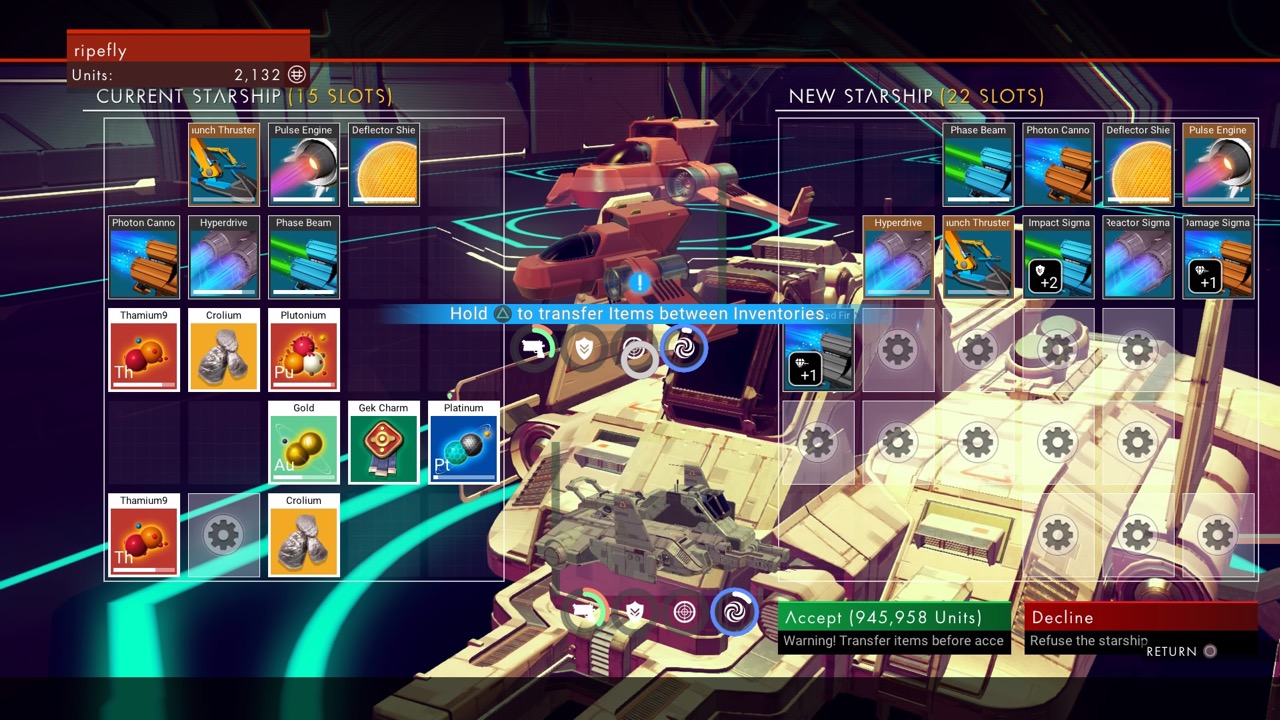 Any place you encounter other pilots and their ships, you can talk to them and make them an offer. Ships will land anywhere there's a landing pad — on space stations and at trading stations on planets. They're basically interstellar used car lots. 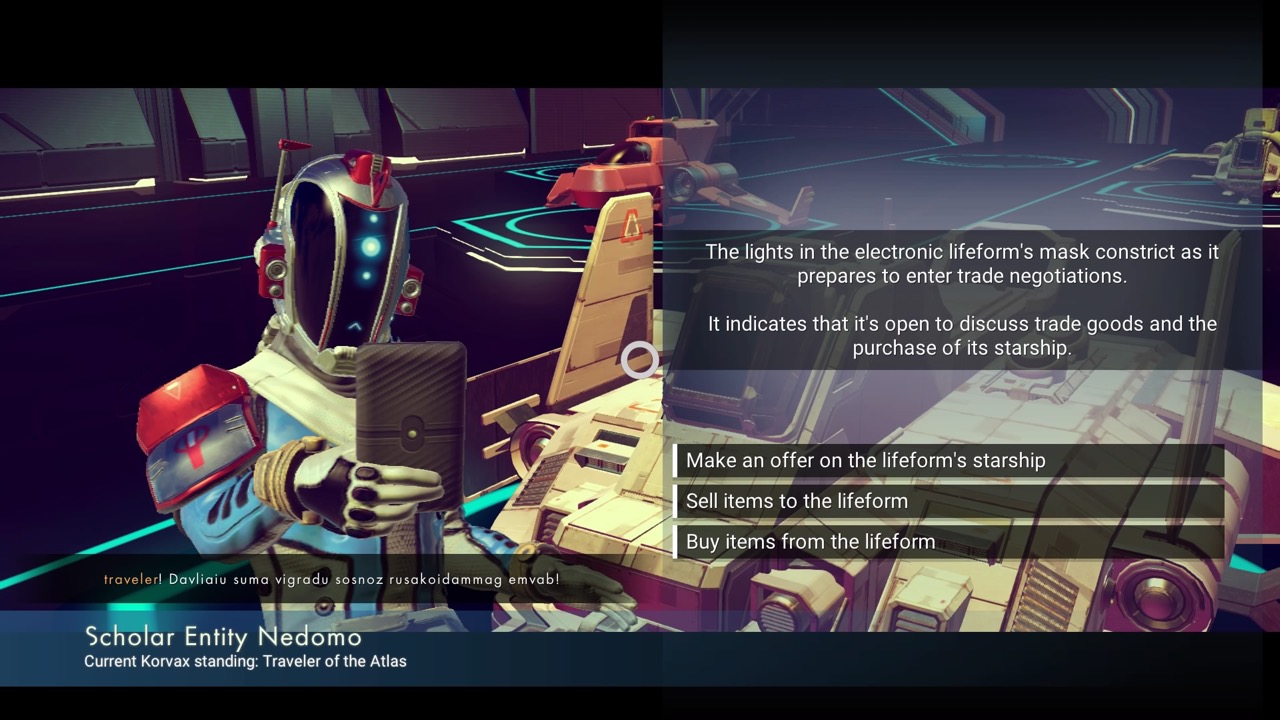 This is a quick solution to find a fully-functional ship, even if the tank is invariably on empty. However, this is also a very, very expensive proposition. Even the ships you encounter early in the game will cost almost a million units.

In the course of your travels, you will come across distress beacons. You can stumble on them naturally by watching for rising smoke and a scene that looks eerily similar to your first memory in the game, or you can visit transmission towers. Once, we received a notification while on a joyride between a space station and a planet.

Transmission towers have a distinct appearance, so they're easy to spot even while flying. Head inside, solve the puzzle and you'll be rewarded with a new location to visit. The puzzles tend to be relatively straightforward math sequences. In the one below, you subtract seven from 99 to get 92, then subtract six to get 86, then subtract five to get 81, etc.

If you're in the market and you're lucky, you might find a crashed ship. Just try not to think about the circumstances too much. 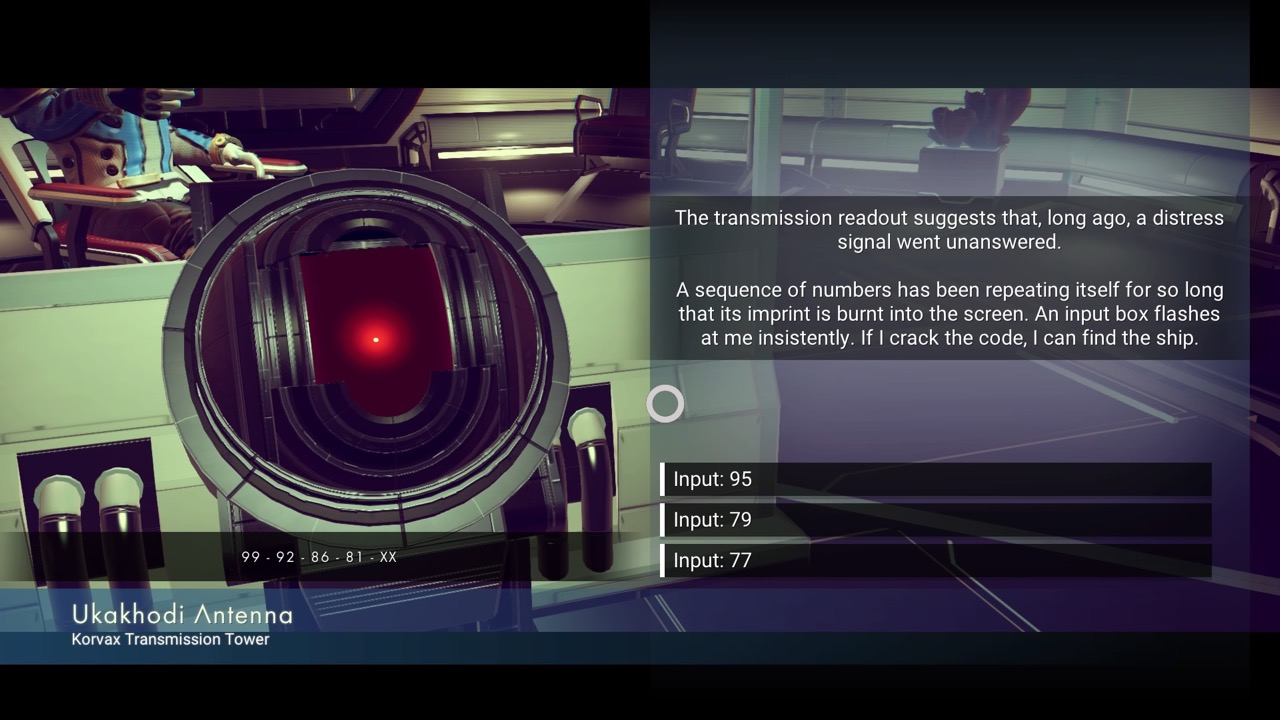 These ships are in the same condition as your first one. Almost everything's broken, and you're going to have to dump a lot of resources and time into it to get it flying again. However, you won't have to pay a single unit for your new ride. Think of it as finders keepers on a galactic scale.

How to choose a new ship

When you interact with the ship you're considering, a compare button will appear at the bottom of the screen. Selecting it will display your current ship on the left and the new ship on the right. 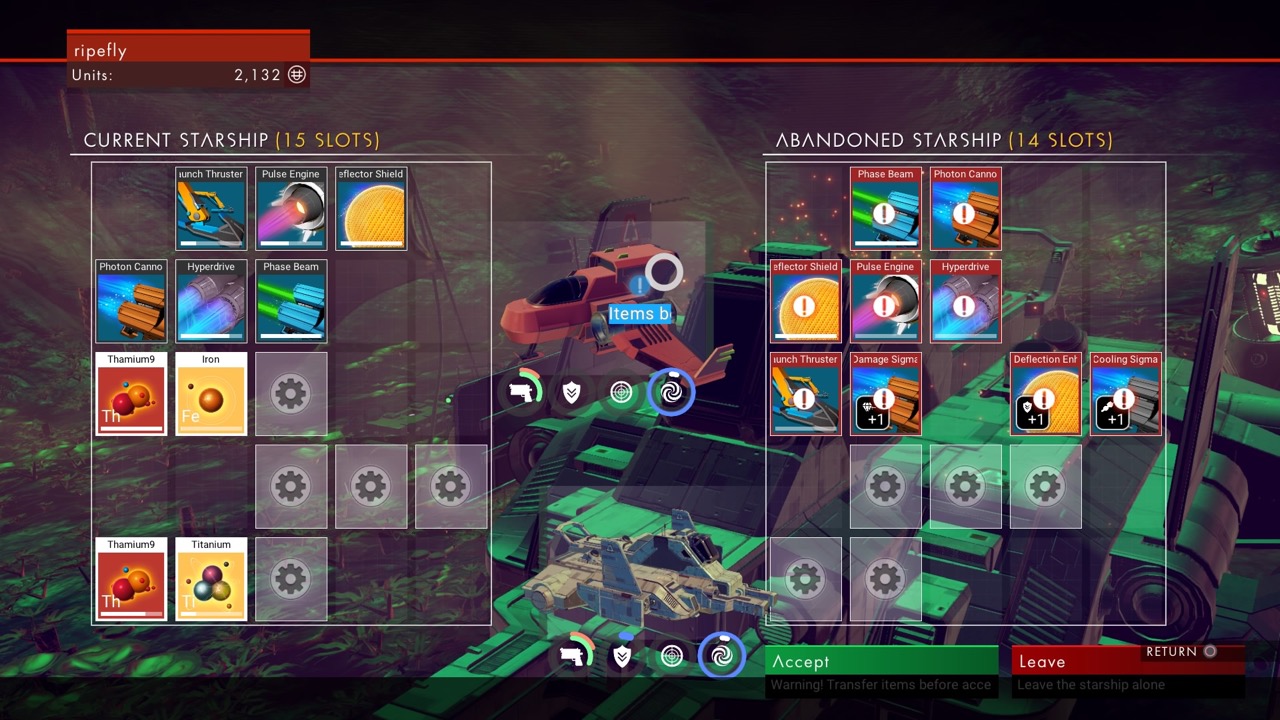 The first thing to look for is more inventory slots. You'll need these for your upgrades and all your resources. And as we said in our No Man's Sky beginner's guide, more slots is always better.

You might also want to consider the upgrades the new ship has installed. The abandoned ship shown above has two Companion Unit upgrades (more about those in our guide to Multi-Tools) to the Photon Cannon and an upgrade to the Shields. This would make it better in a fight than the starter ship on the left, but it has only six open inventory slots for resources, versus the nine in the starter.

When you do finally find your dream ship, make sure you heed the warning on the screen and transfer your inventory between the ships before you finalize the switch. Your original ship has the tendency to self-destruct as soon as you complete the transaction, taking your cargo with it.