Share All sharing options for: Pokémon Go advanced strategies: How to power level with lucky eggs

Pokémon Go is a free app, but there are also several in-app-purchase offerings. If you can resist the urge to dump money into it, you can also earn rewards without spending a dime.

In Pokémon Go, you can power level with lucky eggs, simple power-ups that grant double experience for 30 minutes. Like lures (the items that display a blossom-like effect and attract more creatures to PokéStops), they are active even if you quit out of the game or the Pokémon Go servers crash.

You can purchase lucky eggs from Pokémong Go's shop with PokéCoins, but you'll also get several lucky eggs while leveling up (at levels 9, 10, 15, 20 and 25). Follow these steps to make the most of these rare and powerful items. 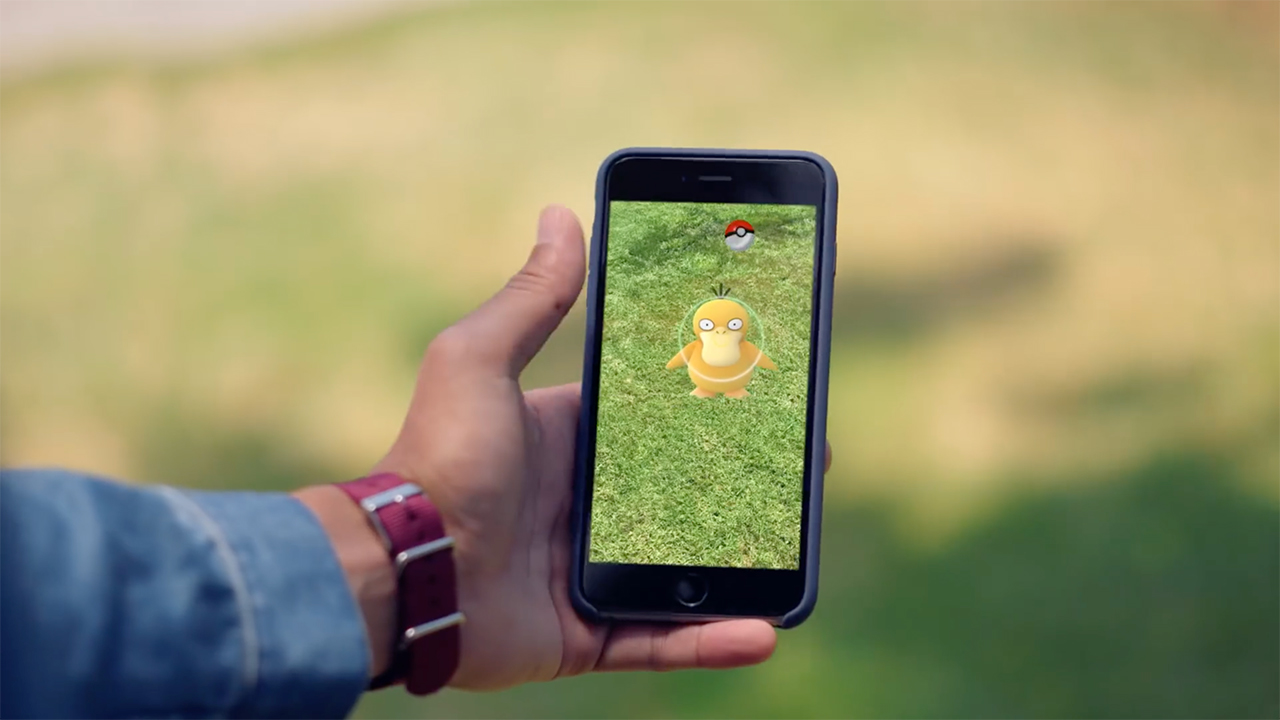 Before using lucky eggs, you'll need to do a bit of preparation.

First, amass an army of Pidgeys, which will in turn earn you candy. Pidgeys are among the easiest creatures to capture, appearing in nearly every location, including whatever you designate as your home when you first boot the app up. At 12 pieces of candy, they have one of the cheapest evolution costs in Pokémon Go. That's less than half of the required candies for a Rattata, a similar Pokémon that requires 25 pieces of candy to evolve.

Each captured Pidgey grants you three pieces of candy, Each each transfer (a process that eliminates the Pokémon forever, performed after clicking on a Pokémon in the main menu) nets you one piece of candy. That's a net reward of four candies per Pidgey. Once you've reached about 120 candies, you're ready to begin.

Next, find an area with lots of PokéStops. If you live in or near a city, do some research to see what businesses or hotspots tend to have lures. Go to one of those locations during the busiest hours of the day — after folks have left work, for example. Use a lucky egg and start evolving your Pidgeys.

When you're done evolving, walk around and get double XP from PokéStops and by capturing Pokémon.

In the scenario above, you'll need at least 10 Pidgeys to really reap the benefits, so don't go into it without double-checking your preparations. Feel free to hold any unevolved creatures (like Weedles or Caterpies) for use in this exercise — it's not limited to just Pidgeys.