Share All sharing options for: The Backbone iOS controller recreates the Switch experience for PlayStation and Xbox

I’ve spent more hours playing games on the Nintendo Switch since it launched than any other platform I own.

It’s a terrific console with great games, but the fact that I’ve spent five times more gaming time there than I have elsewhere is entirely because of its portability. I’ll take a steep dive in visual fidelity in exchange for the ability to kick back on the couch, toss Bob’s Burgers on the TV, and grind out monster bounties without usurping the entire living room.

That said, the Xbox Series X, PlayStation 5, and Windows PC all support remote play options that should let me bring my games to the couch. I’ve tried all of these options over the years, but the biggest hurdle has always been logistics. The Backbone One is a controller that’s trying to solve for those issues.

Polygon Recommends is our way of endorsing our favorite games, movies, TV shows, comics, tabletop books, and entertainment experiences. When we award the Polygon Recommends badge, it’s because we believe the recipient is uniquely thought-provoking, entertaining, inventive, or fun — “and worth fitting into your schedule. If you want curated lists of our favorite media, check out What to Play and What to Watch.

Apple added the ability to connect Xbox and PlayStation controllers to iOS devices over Bluetooth during the launch of Apple Arcade, but that syncing process has always felt clumsy to me, with desyncs, resyncs, and pairing never quite working right 100% of the time. It was enough of a barrier to entry to discourage me from playing this way with any regularity, and that’s not even mentioning the need to prop my phone up or get some sort of comical crane device to hold my phone above a standard controller.

A friend suggested I check out the Backbone One, an iPhone controller that doesn’t require syncing, since there’s a physical Lightning port you plug the phone into. And after using the Backbone for the last few weeks, almost exclusively as a remote play controller, I’m a convert. 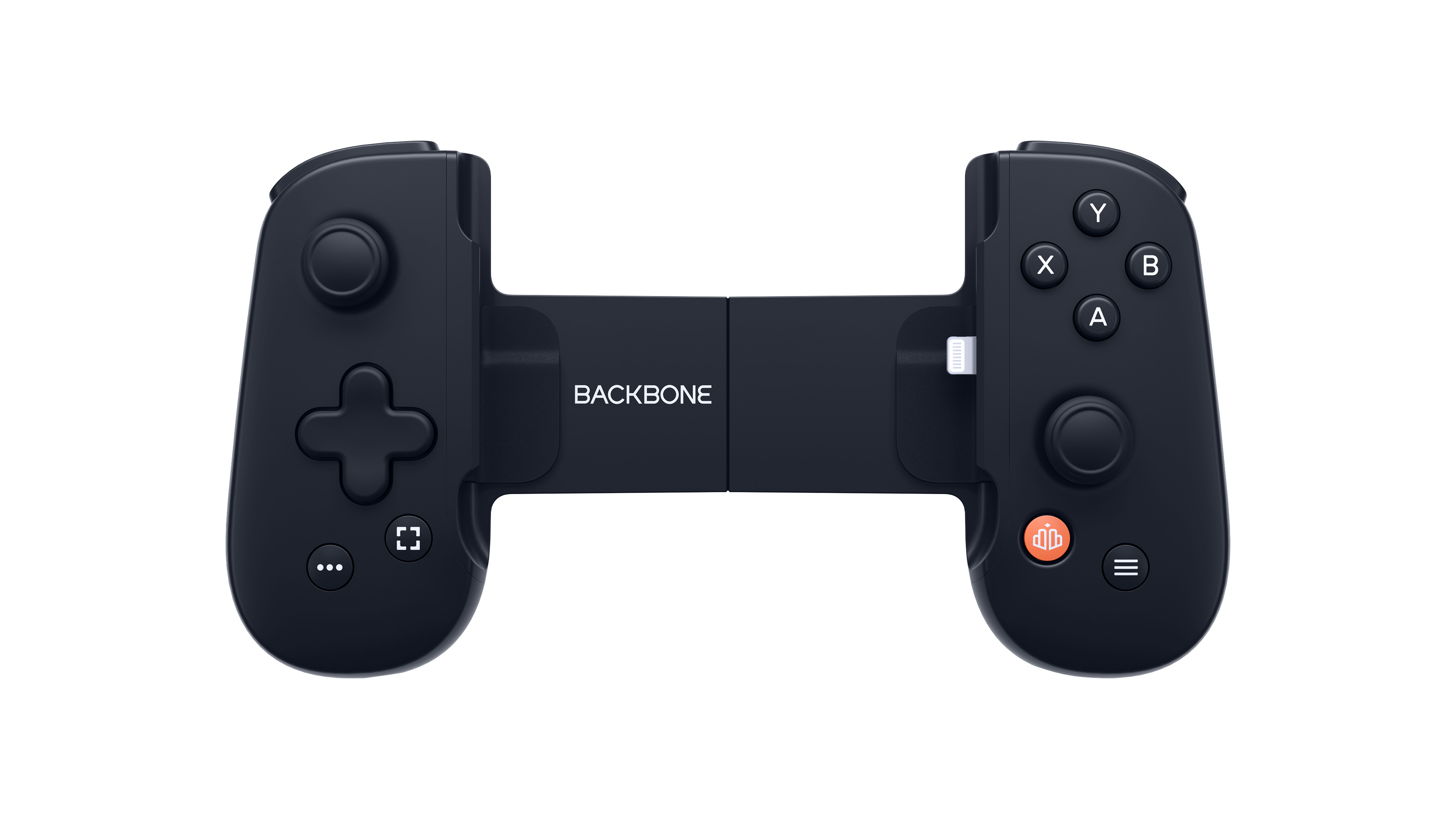 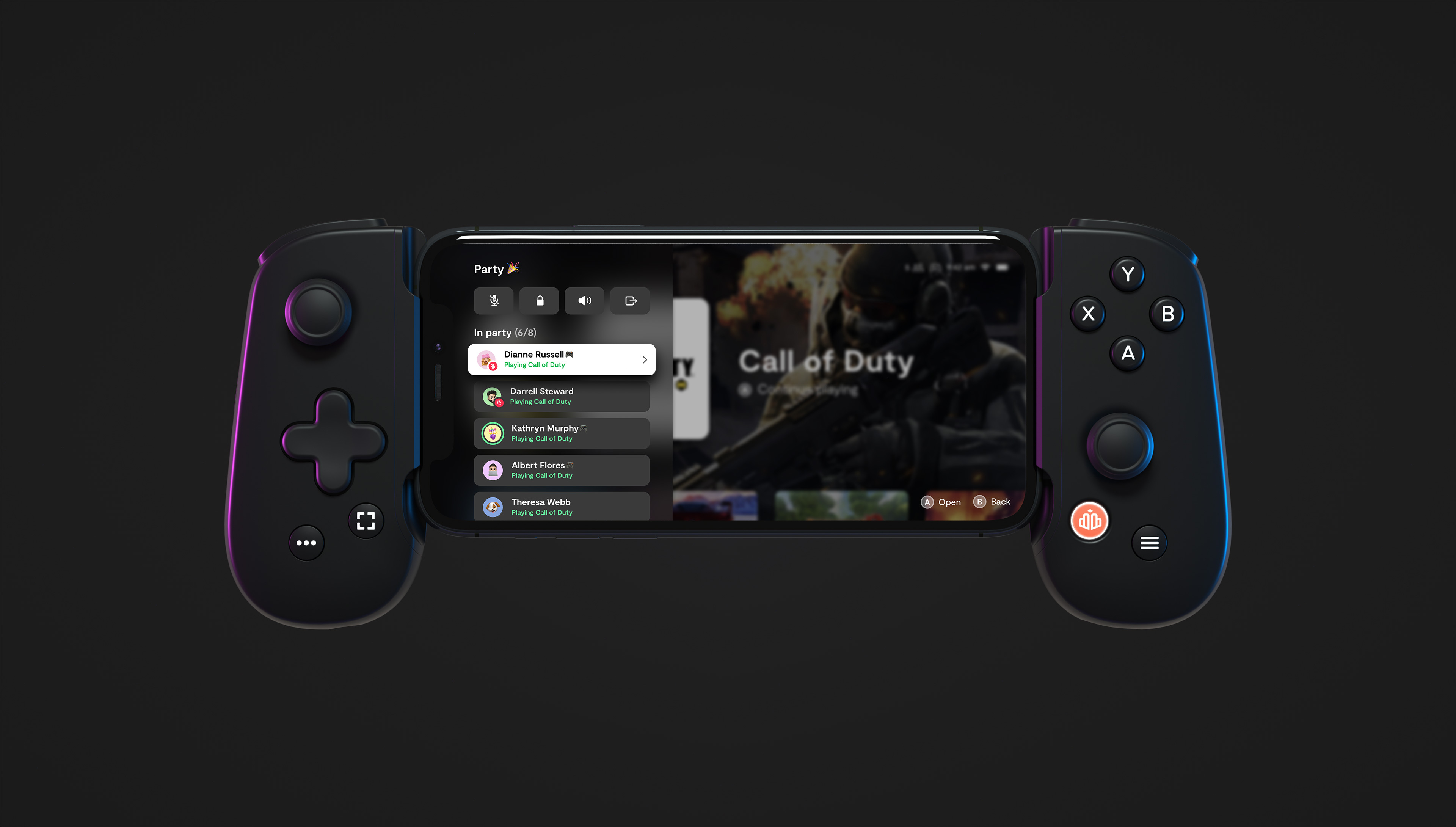 The Backbone expands to fit an iPhone.

I’d previously spend five to 10 minutes resyncing an Xbox controller to get it to work on iOS, with varying degrees of success. Timing myself now, I can attach the Backbone to my phone and be playing a game in under 10 seconds, and that includes having to take my phone out of its case, since the hardware requires a flush connection with the Lightning port. All that hassle, all that resyncing, all that worrying about whether the controller is charged is gone due to that physical Lightning connection.

And the Backbone holds up incredibly as a remote play controller once connected. Each side of the expandable device is only slightly larger than a Switch Joy-Con, but is much more comfortable to hold, even for longer play sessions. I’ve never found the Joy-Cons to be comfortable, but the Backbone is built around the curve of my hands, with my thumbs falling comfortably on the left analog stick and the face buttons. The layout is comparable to a compressed Xbox One controller, complete with the offset right analog stick and a full D-pad on the left side. Folks with differing hand sizes may have varied comfort levels (mine are about average), but I’ve never had the same cramping issues with the Backbone that I’ve had with the Joy-Cons.

It’s not as comfortable as holding a full Xbox or PlayStation controller, but it’s pretty damn close, managing to find a good middle ground between small size and usability.

There’s even a dedicated “Backbone” button that acts as sort of an Xbox Guide button. Hitting it at any point will take you to a hub that automatically brings together any apps that support the controller. Now I have Steam Link, PlayStation Remote Play, and the Xbox app with remote play just one button press away. Before, with a controller attached, I had to awkwardly swipe using the touchscreen to find these apps, but now they’ve all been brought together into one interface that I can fully navigate with buttons.

While my primary goal was to find an easy-to-use remote play controller, the Backbone also supports locally installed games. The App Store and Apple Arcade are filled with games that support controllers, from the terrific Alba to shooters like Call of Duty Mobile.

All of these features combine to remove a large barrier to entry in playing mobile games on a controller. Rather than feeling like an awkward, bolted-on fix, the Backbone makes remote play a more natural experience, practically matching the ease of picking up my Switch and kicking back on the couch for some Breath of the Wild while Netflix blares in the background.

Being freed from having to use Nintendo’s terrific-but-underpowered system has opened up way more options for my couch gaming time, and suddenly I don’t think I’ll be quite so console-monogamous.

The Backbone One controller is available now for $99.99, and supports every iPhone from the iPhone 6S to the present. Vox Media has affiliate partnerships. These do not influence editorial content, though Vox Media may earn commissions for products purchased via affiliate links. You can find additional information about Polygon’s ethics policy here.