Deeper into the temple, suits of armor, freeing Trico's tail

Head into the hallway in the back right corner of the area you're in now. We're calling it back right, but that doesn't really mean anything. This room is more or less directly ahead of where Trico first landed when he jumped you both down here. Just look for the door with the torches in a corner. Trico will follow you inside.

Climb onto the rubble on the right and use it to jump to into the pillar in the middle.

Be patient and Trico will climb onto the pillar when he's ready. Jump out and onto his tail, then climb up to his head. Jump to the ledge, then work your way around to the left to the broken bridge. Hop across the gap and grab the Trico Treat. If you toss it to him, he'll catch it in the air and look really pleased with himself and it's the best thing ever.

Continue along the ledge on the right side and down the stairs to the door. Pull the lever on the left to open it.

Head down the stairs inside, then follow the hallway left. Watch for the door on the right that opens into a large room. 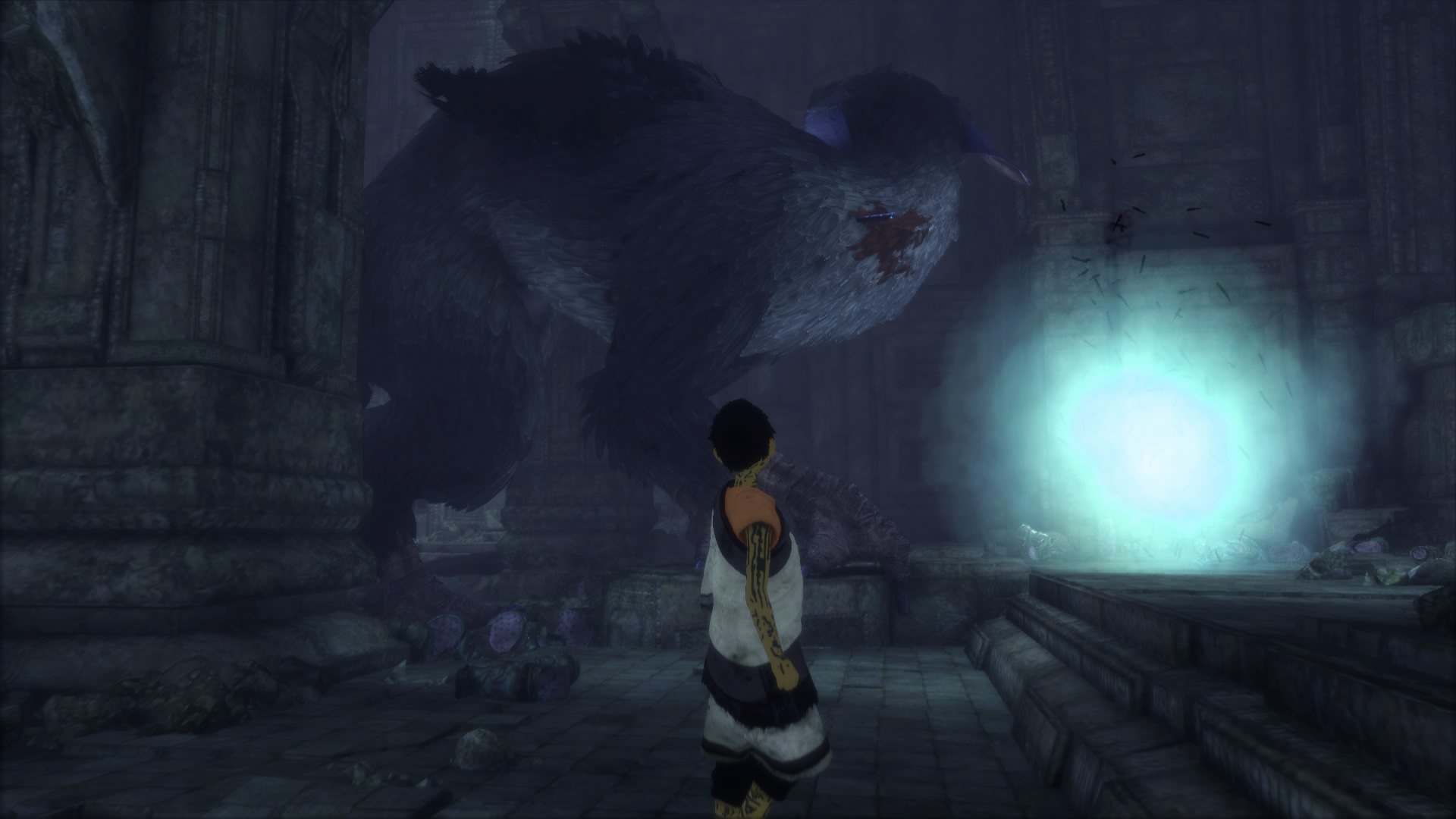 Make sure Trico is with you, then go to the edge of the broken floor and start dropping down to the floor on the left side. When you get to the bottom, you'll get attacked by suits of armor. Let Trico handle them and try to lead any that get away back to him.

Keep riding him and he'll eventually make his way over to the broken bridge above the room you're in. (We had some luck petting his head to get him to investigate the room. More on this later.) When he's sniffing around, jump off his head onto the bridge and go through the door ahead of you.

Continue into the hallway and follow it along until you come to a destroyed staircase.

Hop down into the water and slowly start forward. Trico will hop in ahead of you and fight the suits of armor on the left. If you're careful, you'll never even see them. Climb up and pet Trico between the shoulder blades to calm him back down.

About halfway down the next hallway, you'll find a ladder on your right. Climb up and turn left to keep following the path there. Continue along and go through the door.

When Trico follows you through the door, things kind of go sideways. He steps on a pressure plate that drops the portcullis onto his tail, trapping him. He's none too happy about it.

Head down the hallway to a small room on the left — it's about opposite the large wooden doors. Get inside and quickly pull the lever on your left. There's a suit of armor that will activate as soon as it sees you and start chasing you. Lead it back to Trico.

Pulling that switch also opened those big doors on the right. Head back down the hallway and through them. There are several more suits of armor inside. You're pretty much guaranteed to be spotted, so just keep out of reach and lead them back to Trico. 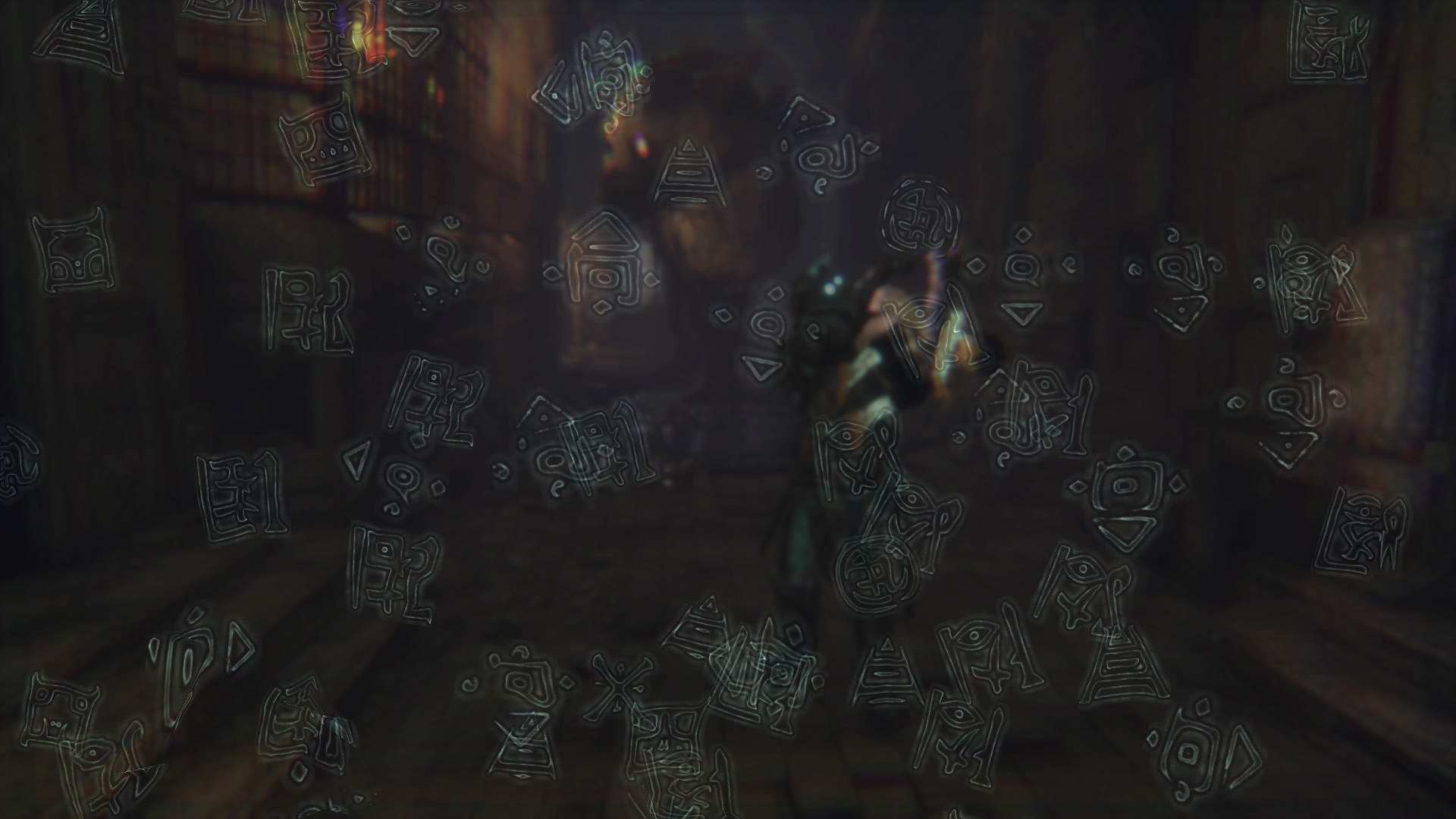 If you do get grabbed, just mash every button — just like you did at the very, very beginning of the game — to get the suit to drop you.

When those are cleared, head back through the doors again and climb the ladder you find on the right. There's one more suit of armor, but he won't bother you yet. Backtrack around until you find the chain that will release Trico. Find your way back to Trico and help him notice the last suit of armor. When it's been dispatched, climb onto his back and get in some cuddle time. 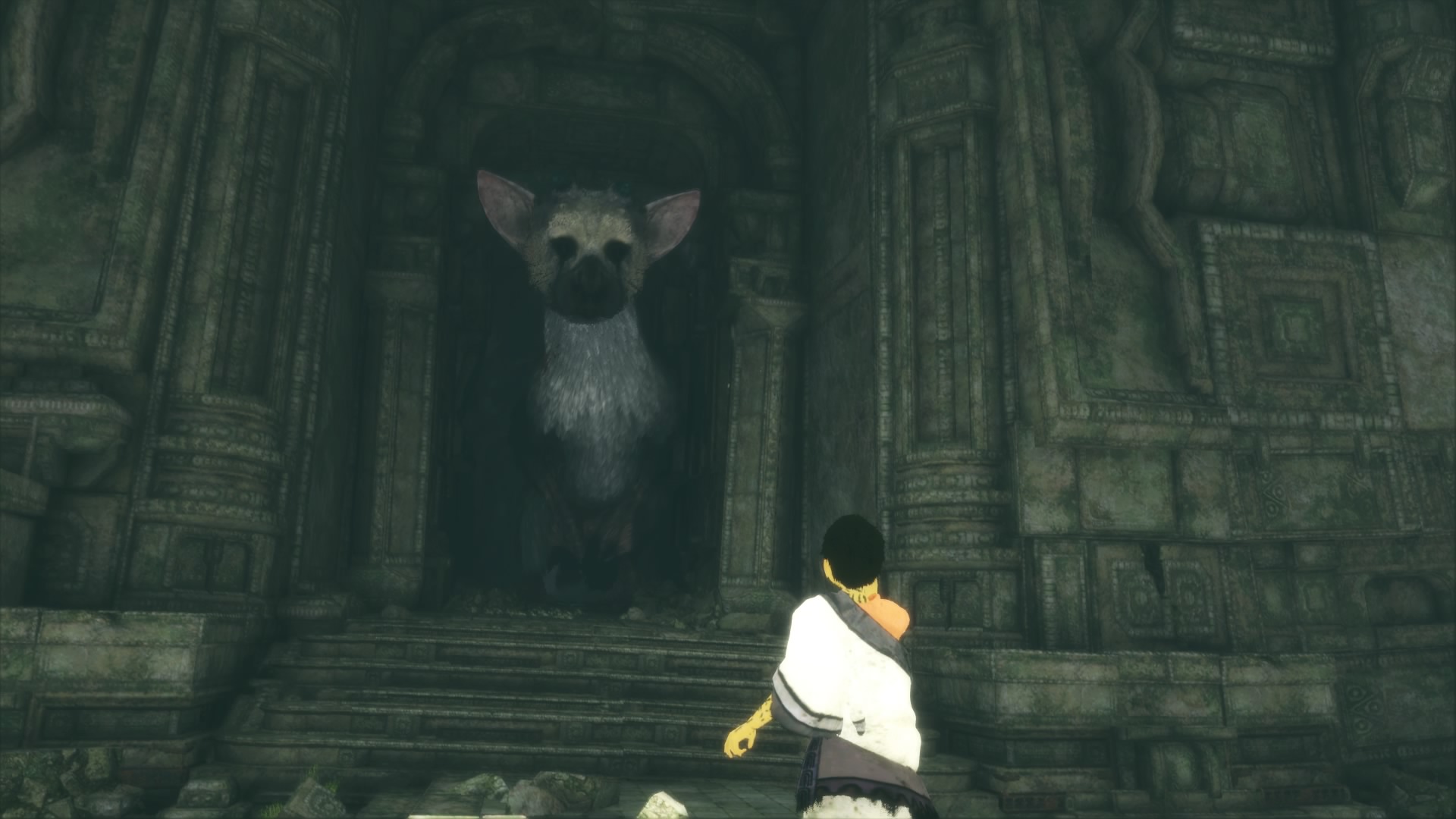 Head out through the door at the end of the hall to find the next area to explore.