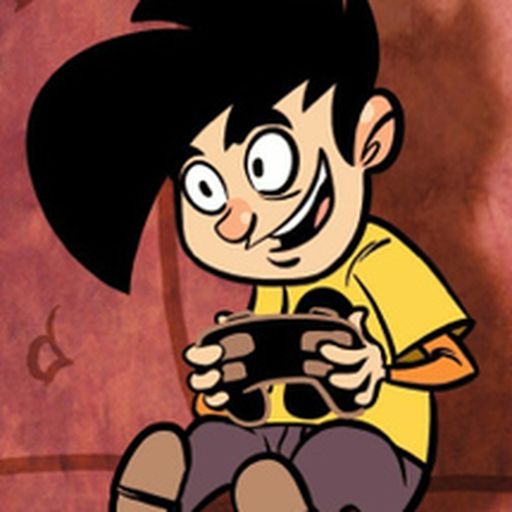 This was so heartening to read! My family immigrated here from Italy in the late 50s, I was born a second generation Italian in the 80s, and I also wasn’t taught Italian for fear of not being "American" enough and to avoid the racism they had faced. My whole life I’ve been asked if my family is in the mafia, or if I have a Mario and Luigi in my family – which of course I actually have an uncle Mario and a cousin Luigi (no uncle Wario though). And yep, we kind of fulfill some of those stereotypes outlined above, though I’d like to think my family is kinder than Wario might be

Interestingly enough my wife is from Korea, and when we first spoke about my background she described Italians as non-white, and refused to accept that classification. I was confused and asked what she considered us, and she answered "Mediterranean," which to her was somewhere between European and Middle Eastern? It just goes to show that identity can very much be in the eye of the beholder, and while our perceptions might seem hard and fast they may be completely different from other views. Just an oddity I had never even considered, but thought I’d share ¯\(ツ)/¯

Also, with LG OLED TVs you can’t have AMD FreeSync and Dolby Vision enabled at the same time – you have to change from FreeSync to vanilla VRR in the LG menu to be able to enable Dolby Vision – which is odd.