there’s a smaller scale version where Wanda’s recklessly fracturing reality and colluding with demons to "Save Her Children," a la the Strange from What If.

For one, that’s not what happened to Strange Supreme, he didn’t collude with demons, he went to a lost library and learned spells from forbidden books. Hey, just like Wanda learned spells from the Darkhold, a forbidden magic book! The second is that having her collude with demons just takes her even more off the hook for anything she did. She’s being corrupted by the Darkhold by it feeding on her grief and anger, but she still leans into it and makes her own decisions. When she comes back (because she is, no body no death) it will have to be something she fully reckons with.

The "Corporate Synergy Tail Wagging" of Marvel Studios working with itself? There’s no Marvel TV and Marvel Studios divide anymore, all of the shows are run by Marvel Studios now, same as the movies. Feige is the head of it all (he’s basically head of Marvel at this point, sans video games, the only thing left under Perlmutter).

Right. The anger at her antagonist turn is actually a positive result from this. They made people care about Wanda, and seeing a beloved character make bad choices made people angry. If people weren’t angry about it, then her turn wouldn’t matter and nothing would have worked.

They don’t really hit it home with Wanda, but I feel like a lot of people are missing that they’re showing the Darkhold corruption through the alternate Stranges. They have 838 Strange, who is on the pathway to darkness with the Darkhold before he’s killed, and then they have Sinister Strange, who is fully corrupted by the Darkhold and losing his Christine. They could have been more clear with Wanda, but going too far with that then just makes an excuse for everything she did, where she actually did make active choices, it’s not just the book.

She doesn’t want to "make" new versions of Billy and Tommy though. She knows they were fake before, and just creating new fake ones doesn’t solve anything, because she’ll know they’re still just magic creations. She sees in the multiverse that Billy & Tommy CAN be real, and in a lot of realities they ARE real. Why create a toy when you can have the real thing?

Most folks have cast these events to the shadows of memory, but Marvel Studios, partnering with ABC TV, tried to get an Inhumans series off the ground in 2017.

I will say, while Inhumans was originally announced by Marvel Studios in 2014 as part of Phase 3, when Feige took Studios from under Perlmutter to under Alan Horn, Feige swiftly took Inhumans off of the docket (to be replaced with Eternals) and Perlmutter just as swiftly shoved them into Marvel TV (then a still separate entity from Marvel Studios). The only reason being Perlmutter wanting the Inhumans to replace the X-Men as their popular "mutant" group since Marvel wasn’t in control of the X-Men in the movies (also why there was next to no merch for the X-Men movies, outside of Wolverine and Deadpool, since their overall popularity was too much for even Perlmutter to spite). So the TV show was made by Marvel TV, the first two episode being poorly stitched together to make a movie that was primarily funded by IMAX for whatever reason. 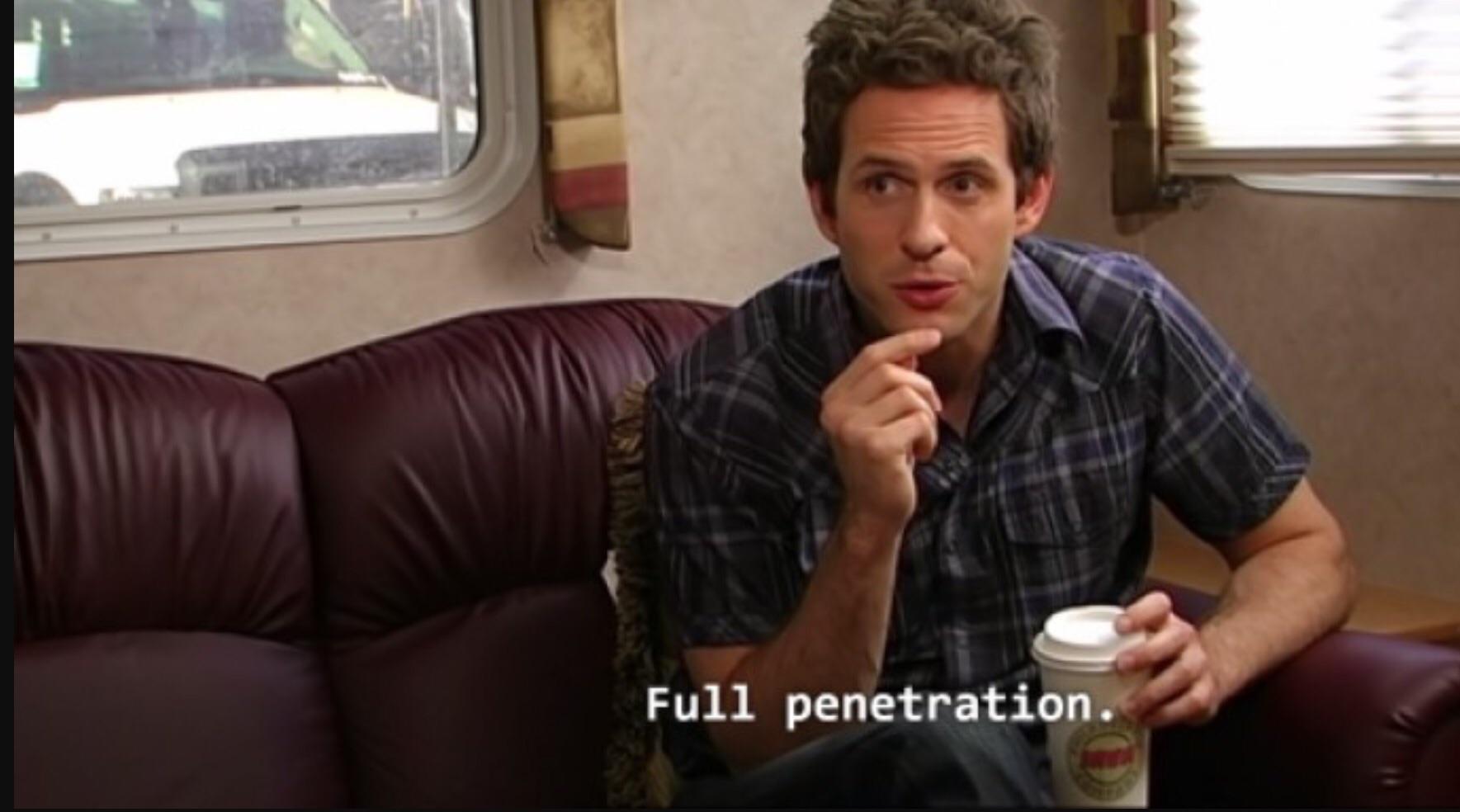