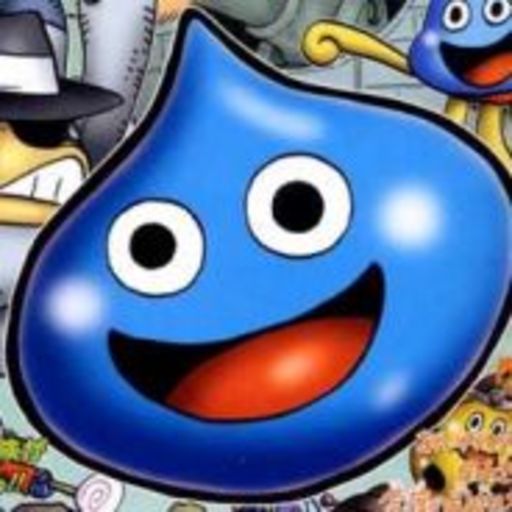 Rez is incredible and yes, I agree – so many of the things that made it great in the Dreamcast days are still great today. Rez Infinite was the gold standard as far as remakes go, but this game is so overdue for a sequel.

"Polygon shouldn’t be held accountable for doing the same shitty thing another organization did first" isn’t really an argument that inspires confidence by any metric.

Alternatively, Polygon could realize that different people enjoy shows in different ways, and altering a headline slightly as a matter of courtesy isn’t that hard. People need to be more considerate.

I mean, it’s still better than the Game of Thrones-era when they would post spoilers a day or two after an episode, but yeah, it’s still really shitty behavior on their part considering that the series premiered less than two months ago.