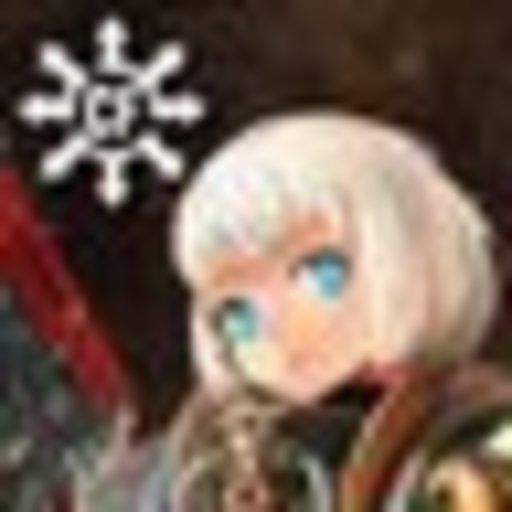 I am a former WoWer but moved to FF14 about 5 years back and really haven’t looked back for a number of reasons.

The content constantly gated felt like a bad FarmVille knockoff, you got to the point you couldn’t do anything since it was timed, even crafting!

The story being rooted in a stupid conflict that makes no sense at this point but Blizzard is so scared of scaring off fanboys from 20ish years ago they keep it going.

But most of all it’s the toxic community, running dungeons and such became an exercise in dealing with horrible people, hate speech and more. So it’s ironic that one of THE most toxic streamers on Asmongold has changed games (I wish he and his filth of a community would go back) but given what we now know about the environment at Blizzard none of that should be a surprise.

Frankly it would take a lot more than reduced cost for many people to go back at this point. The decent folks have already moved on.

Wow that’s fucking classy…if you are going to be gone longer than the AFK timer log the hell out so others can login.

TheBebop's comment on Microsoft buys Activision Blizzard for $68.7B,

It is absolutely become a monopoly if they keep adding studios directly to their own product exclusivity on the scale of AB.

Yup, well aware of it, because MS had nothing to offer of its own, and really still doesn’t. That’s why this bothers me, they keep trying to make it sound like all these companies are dedicated to their platform because it’s "the best" but that isn’t the case, they simply buy it all up and claim they made it. Shitty form of business, it’s why I don’t think it will survive the FTC without some sort of guarantee they will offer these games to other platforms.

Because of the scale that it will represent when done. The argument of "there are massive publishers besides MS" isn’t a argument the FTC is going to see as solid, not in such a small industry as gaming.

Buffing and Nerfing monsters WTF? This isn’t a god damned esport! That’s for a DM to do if they want to. Hasbro has its head around MtG and it sadly shows in other places as well. Just leave 5th alone, I am fine with them updating races and such to deal with some really major problems (I have been playing since 2nd Ed) but this other stuff is unnecessary

commented on The next version of D&D is coming, and Monsters of the Multiverse is your first taste, Jan 18, 2022, 4:08pm EST

And horrendously bad for the industry, but I doubt it will survive any regulatory scrutiny in the end.

I can’t see this making it past regulators, and it shouldn’t be allowed to.

Microsoft is now literally strangling the gaming industry because of their own lack of internal first party studios. They know they can’t compete with Sony on that (gods Steam is another whole situation) so they just keep buying up everything around them trying to make it seem like they have a desirable platform, when I’m fact all they are doing is taking things away from multiple platforms and making them their sole property.

This isn’t good for the industry and consumers as a whole, Microsoft can’t be allowed to just simply buy the gaming world and cutting everyone else out.