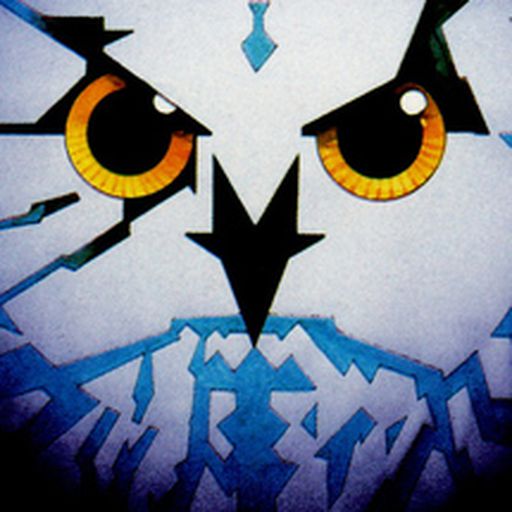 jddh's comment on Watch Dogs: Legion’s most recent update is its last,

Watch Dogs is weird. WD1’s reveal certainly sold its ambitions short. But Watch Dogs 2 is to WD1 as Assassin’s Creed 2 is to AC1. So Legion is kind of like AC3 I guess?

I love WD2. It’s just really beautifully crafted, the writing actually really surprised me later on with how interesting it was (I didn’t initially care for Wrench at all, but I did change my mind later, almost a 180 to where he became a favourite). You can tell the dev team were having a lot of fun with the game. I can appreciate what Legion is trying to do on a technical level, but it just never quite looked… right to me.

WB executive: "Hey, that’s a character we own! We’re referencing our IP in this movie!"

Realistically, does Bugs Bunny still exist in the world that the Matrix is set in, hundreds of years into the future?

Fight Club and Requiem for a Dream were solid performances but it’s just been a weird roller coaster since then.

I’m looking forward to the eventual cross-over with the Riddick universe where we get the Fast and the Furyan, and it’s revealed how Dominic Toretto gets his eyeshine (it’s actually a mess depending on whether you follow the movie or the game lore) and he adopts the Riddick name.