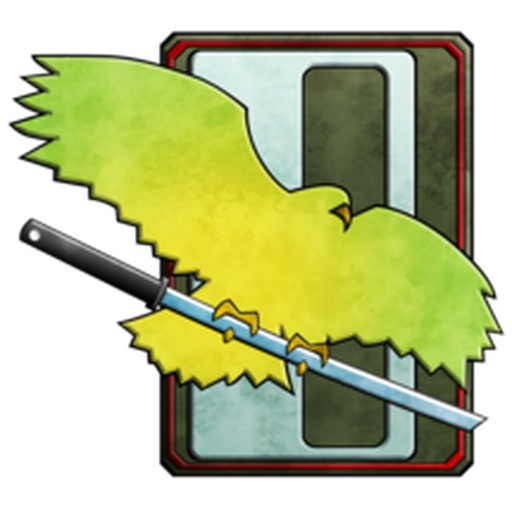 You can just move your Switch save to a USB to get it on to a PC, though

You cannot do this, switch saves are on the switch, not the card. In addition, a save validator would also be a headache to write if you didn’t intend to create a save system that can prevent buffer overflows from modification from the get go (remember Rise was developed for the Switch from the get go, the PC was an afterthought). There’s also the problem of infrastructure from Capcom’s end. Is maintaining extra server resources for the lifespan of both versions really fiscally sound? Especially when they can lean on steamworks on the PC (which would be cheaper than running your own servers).

commented on Monster Hunter Rise won’t have cross-play or cross-save between PC and Switch, Oct 13, 2021, 9:48am EDT

They announced the PC version was not in development (before the switch version was released) but the amount of interest meant they would port it. At no point in that period did they mention cross save. I presumed if they cared enough to add it, they would have brought it up then. I knew I wanted to play the PC version, but there was a high possibility all of my time on the switch version would not be transferrable. I didn’t pick up the switch version for exactly that reason. I would have double dipped otherwise. That said, I’m not sure if Capcom is to blame or Nintendo is to blame. I know Nintendo is REALLY against saves being transferrable. It’s the same reason they are not interested in adding a browser to the Switch (which is a pointless endeavor to begin with, your phone has a better browser than the switch ever would). Basically soft-modding Nintendo consoles have often (not to be confused with always) relied on buffer overflows which relies on the browser or modified save files. Crossplay with local storage of data also adds some security complexity, but it is not impossible to secure.

commented on Monster Hunter Rise won’t have cross-play or cross-save between PC and Switch, Oct 13, 2021, 8:24am EDT

This isn’t about Splatoon?

Menage's comment on Diablo 2: Resurrected is a gorgeous, flawed fossil,

Don’t worry about they already got paid.

There IS a free updated version for PS5. This version is an upgraded version. It wasn’t developed on both consoles in tandem and requires significantly more work to do. You don’t deserve free shit and you can play the version you already have.