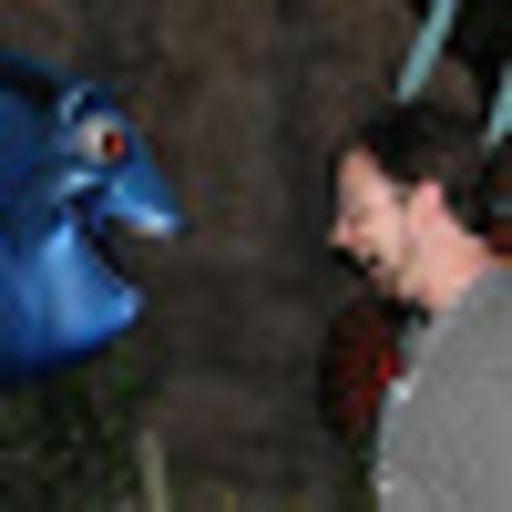 Volante's comment on God of War, the best PlayStation exclusive, is even better on PC,

Just from my experience – the fact that the boy is not helpful and almost cumbersome in the early fights is actually part of the story. The fighting system can be really rewarding if you want to dig into the complexities of it.

As you get better at it, and Atreus becomes a more competent fighter, the two of you can really pull off some amazing stuff. The animation where Kratos lands a huge blow and Atreus runs up his back to fire a leaping arrow shot… wow. That actually made me gasp the first time I saw it.

Especially on easier difficulties, you don’t have to hit the ‘signal Atreus to attack’ button. But I found the whole system a lot more emotionally engaging that just about any other fighting game.