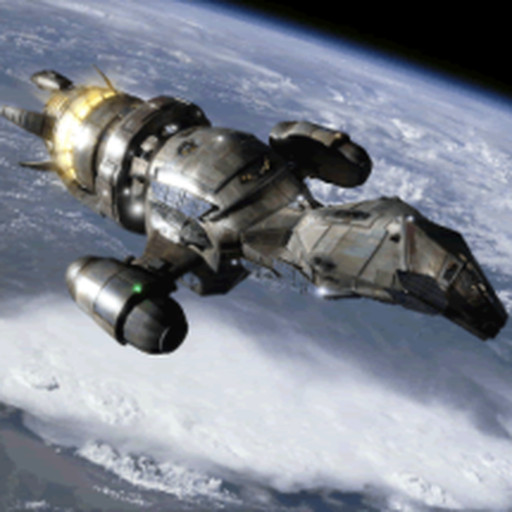 I agree. I do not find this game or its gameplay boring at all. In fact, on the higher difficulty levels it becomes a strategic ballet. It’s no longer point flashlight, blow away enemy. It’s dodging enemies in slow-mo while trying to burn their shield down and not run out of battery, doing strategic reloads and weapon swaps because it takes a lot of firepower to bring them down. Managing the crowds while you pull individual enemies out and take them down to whittle their numbers while not traveling so far as to trigger a new spawn. There’s a lot going on there and I wish you could go straight to the hard mode without playing normal first.

This may be my favorite game of all time. I love it’s atmosphere and soundtrack and can’t help myself but listen to the full songs during each of the episode’s credits. At least it’s the game I’ve played the most. I’ve gone all the way through at least 5-6 times and recently replayed it on PC.

I wish the remaster looked more 2021, but I’ll still most likely give it a go again.

Side note, I am not normally a hard mode player. This and Jedi: Fallen Order and really the only exceptions. I could not get a handle on Jedi until I bumped up the difficulty and then it just clicked. It felt dumbed down on the lower difficulties and I could not get the timing on anything.

This is similar. It feels mushy on normal or lower and really all clicks together on hard (or nightmare? Can’t recall what they call it). They have pages of the manuscript locked out for only that mode to encourage you to play again, and if it’s your first time that’s a good idea, but I would love to go straight to hard on the remaster.

I really enjoyed the book. I found it to be one of the more enjoyable reads from any kind of recent past.

This game HAS to have taken some cues from the book. I have not played it yet, but everything I read about it makes this seem the case. For example. In the book the characters are in an Estate called Blackheath and the Island in the game is Blackreef? That cannot be a coincidence.