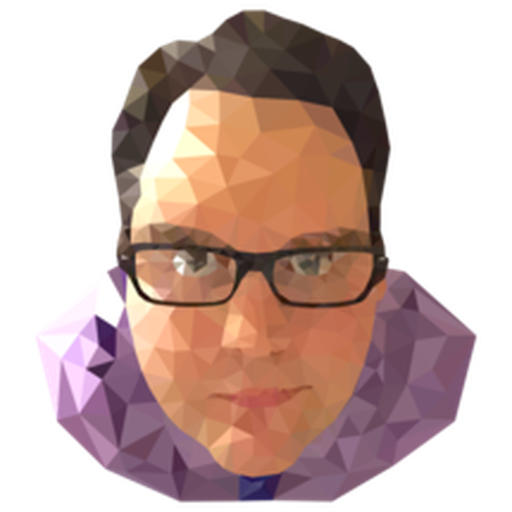 Hi there! My name is James and I manage the community on Polygon. If you need to get ahold of me you can email the moderators through the contact form under "about us" or use my Polygon email below. You can follow me on Twitter @Symphony_Man My personal gamertag is Oscar Wilde if you're interested in seeing how much FIFA I play.

The rights are definitely a little wacky. I watched a really awesome video about the Evangelion rights in the USA. I’m curious how many people will buy this and are unhappy that the original Dub/Sub is absent. Maybe I’m just fussy. The ending credits missing actually doesn’t bother me all that much, to be honest. I’d rather have it than not, but it wouldn’t be a dealbreaker like the original Dub/Sub.

I haven’t watched it on Netflix, so I can’t comment on the quality of the Dub/Subs, but Eva means so much to me that it is not acceptable to have anything but the original Dub/Subs that I grew up with. It would be like buying a remake of Pokemon Red/Blue and all of the music being changed. It’s not that the new music is bad, but it’s just not the same game I played as a kid. Even if the old Dub/Subs were "objectively" worse, it wouldn’t matter, that’s my Eva.

I’m glad I didn’t have self control and went for the Ultimate Edition. I would have been pretty upset to have to buy the mid-tier box set to get the old Dub/Subs. If I’m spending all that money, I might as well go big. It’s disappointing for all of those like me who have that attachment to Eva not being able to afford the version of Eva that they love so much. It’s a dirty move and they know it.