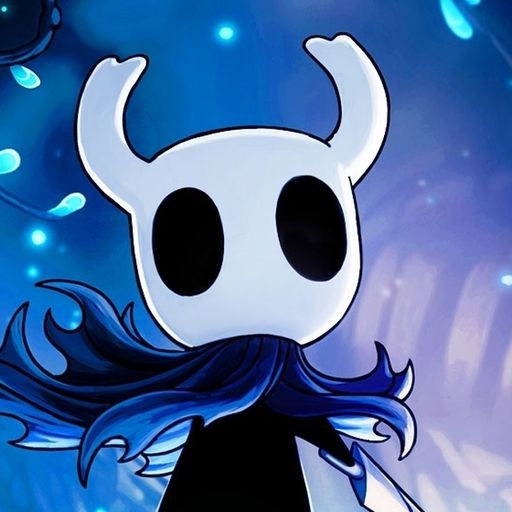 val_berger's comment on Arcane is great TV even if you don’t care about League of Legends,

moromi.ken's comment on Arcane is great TV even if you don’t care about League of Legends,

Somehow this Arcane really reminds me of Arkane videogames, It would be a perfect match for Dishonored.

Whats’ still a fun game with retro is always super subjective. They couldn’t get met to play N64 games if the beat me with a stick these days. I disliked MK64 with a passion

And then there’s the fact I’m a sucker for MUSHA so that would be on there for me.

SlytheCoop's comment on John Cho is taking what’s his in Cowboy Bebop,

You know, I’m in the same boat, I’m ending up not hating it much tbh, while the trailers seemed to make it way more cartoony than it actual turned out,

It still has some really bad parts (everything in flashbacks / backstory / spikes family shit is terrible), and it’s really uneven production wise (some thing s look really good while others look downright soap opera cheap). But somehow spike and Cho make it work for me when they are just doing "the job" they have.

I’m still only down to ep 5, I think vicious is a miscasted mistake (even though he like you said does pull of a hilarious over the top sneering baddy), and Julia so far is just annoyingly shallow although now she’s warming up to Spike I can see her getting there. But overall I’m still enjoying it for what it is more than I expected now I’ve seen some more.

Going through the thing now I can def say the worst part of it is vicious. I like the rest of the cast pretty much fine for what they are given.

I’ll make an exception for this one (that audio sensory ride was amazing), in general I agree.

Yeah, I kinda compare it with updatet sports rosters with games, but I always think that’s just a blatant rip off as well

So they could stop here and iterate on this one then? Cause the next one might be worse.

Of course I’m being dishonest here, but maybe Halo has actually been long enough, in general though, I never get why COD needs a new one every year, it;‘s all the same shit with tweaks. Danger is Halo will follow. Or increase bloat/issues/continues change cause it’s like Fortnite/Destiny now

Shrugs, without new unlocks and the hamster wheel there isn’t any real need for "more" online shooters of the same variation to begin with is my point. Previous Halo’s/COD/BF’s exist, they could just add new maps to that and be done.

Phew, was kinda worried there we were in trouble:D

"Anyway, this isn’t a B-movie, and it never was. They haven’t existed for awhile now"

How is this not a B-movie compared to a Dune?? This was straight to VHS/DVD back in the days without a doubt. Which always was what a b-movie was, straight to video compared to first in cinema.

commented on The new Resident Evil movie finally embraces horror, but it should be trashier, Nov 25, 2021, 3:31am EST

Agreed, this looked cheap as fuck from day one.

commented on The new Resident Evil movie finally embraces horror, but it should be trashier, Nov 25, 2021, 3:29am EST

LKM's comment on The new Resident Evil movie finally embraces horror, but it should be trashier,

I think the problem is shooters in general don’t differ that much anymore (of course they are variations) so If you start a new one you at least have to see something new happening every time. Otherwise we could all still be playing Modern warfare and be done with all the new COD’s.

Netflix anime in general just misses that "big one" for me.

I’d say Demon Slayer is a big one but it’s not on Netflix Europe. We don’t even get Gurenn, Academia past season 2 and Bro is gone too. European anime on Flix is pretty shit outside of their own stuff, which barely scratches my itch. Pretender was fun in ep 1, but not really my genre.

Luckily Crunchy started airing Slayer here, might have to do with Sony buying up Funimation.

You really sit through that shit every time?