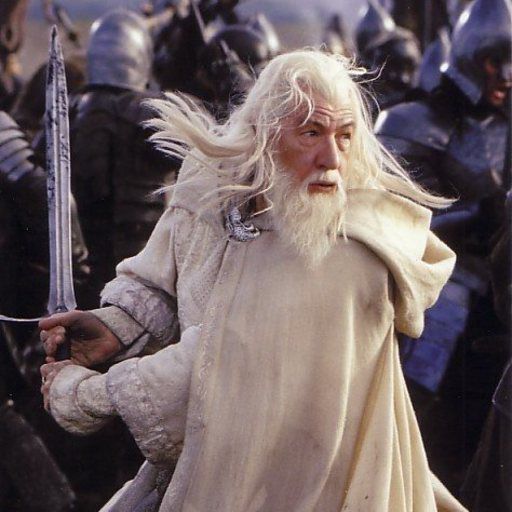 True, much of what stands out to me with Blade Runner is that iconic scale and atmosphere. The noir mysteries are another major part, and that comes with writing, but without a budget to really capture the environmental tone, it has a challenge in feeling like Blade Runner. I’m cautiously optimistic, because our current Blade Runner entries are simply fantastic, and I’d love to have reasons to keep revisiting this world.

kalotro's comment on Ridley Scott has a 10-episode Blade Runner TV show in the works,

Fair take. I never engage with frivolous extras, so it never bothers me directly, but their very existence is frustrating in the big picture. I guess with Red Dead 2 still being relatively fresh, and that fact that I’d buy a game like that 10 times over if they keep making them, the idea that Rockstar is now a strictly repulsive company seems a little hyperbolic, when we have studios that are far further in the deep end. BUT, their present offerings speak volumes, and I won’t argue your point or begrudge your take.

I’m not defending the abysmal launch of the trilogy, but what else have they released recently? Last major release was Red Dead 2, which was exceptional, and their GTA 5 port was great, too. Unless you mean the various DLC stuff for GTA Online, which is on par with most post game stuff, hit and miss. Again, I’m not trying to simply play devil’s advocate, but im curious your take. Now, if this were CD Project Red, yeah, its to be expected, but I guess I’m not as familiar with Rockstar’s recent failings.

Interested to see how they rework the system here and there. The bones of the game are great so far. It’s that solid Halo we all know and love, and I’m having a great time. The progression is definitely rough though, as an understatement, but I’m glad that they (even if under pressure) are reacting faster than many companies normally might.

Hell, why not? With a million fighting games and a couple RPGs, why not explore some other aspects of the universe? I actually think the setting with the villains on the hunt lends itself well to the kind of dread and tension you need for these games to really work. Out of the box, for sure, but I think that works in it’s favor this time. Interested!

Getting a new console with a Halo launch is some pretty top-tier gamer feels. Enjoy!

I didn’t know about this, thanks for the update. I enjoyed the game enough, but life happens and my gaming plate got a bit full, so it slid to the back burner. Seems like a great time to check it out again. It’s not my faaavorite card game, but still quite good, and the art department definitely knocked it out of the park with this game.

Lucas Jensen's comment on The best reason to watch What We Do in the Shadows is an annoying little goober named Colin Robinson,

In text it’s pretty awkward, but as spoken, I feel (in my region), when people say "I have to do this," it often sounds like "I haff to do this", hence the "f". I think it’s just meant as a fun play on words, though it likely won’t land with all readers.

Menage's comment on Netflix’s Red Notice is as bad as blockbuster movies can possibly get,

I really enjoyed it overall. I mean, it’s not like genre or decade defining cinema, but went above my overall expectations, which were really low. The movie had far more heart and depth than it had any right to.

commented on Netflix’s Red Notice is as bad as blockbuster movies can possibly get, Nov 4, 2021, 12:00pm EDT