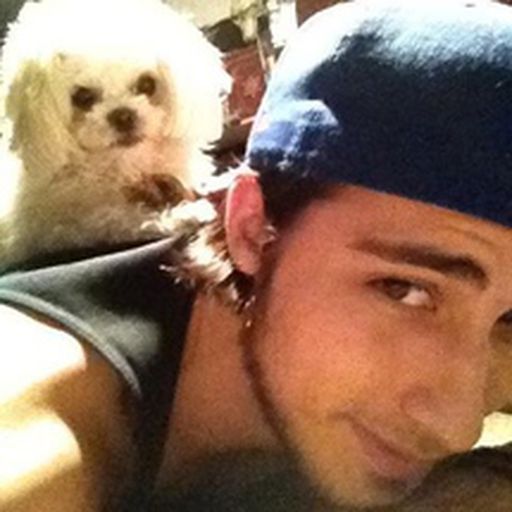 More commonly known in gaming circles by my PSN name, HebrewHammer. Elsewhere, like YouTube and Twitter, they call me RealityPales. And hey - I was on that silly PlayStation Network series called The Tester, too! Oh, and I also have a pretty bad reputation over at Sucker Punch Productions for being the guy who leaked hours of inFamous 2 closed beta footage. Maybe you watched some of them? As of right now, they have amassed over 1,000,000 views on YouTube! I must have sold a few more copies, at least, right? Other than that, I live in Chicago and since this is Polygon, it goes without saying that I’m a bit of a video game industry enthusiast. I’ve been playing games since I could adequately maneuver my thumbs around a controller. And ever since, I’ve made it my priority to pursue a career in this industry because I just can’t imagine myself anywhere else. I'm currently a Community Manager for Babaroga - a mobile game developer based out of Chicago.