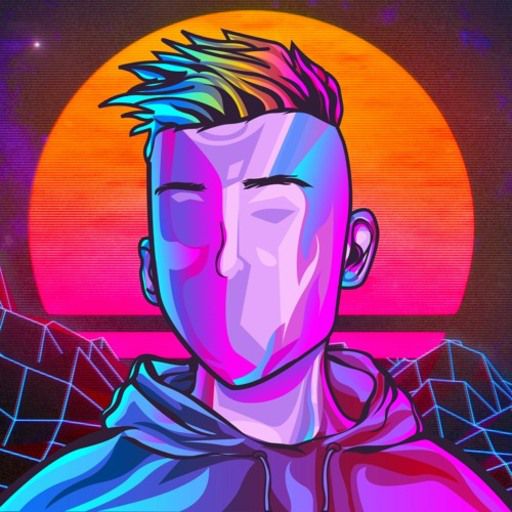 I agree completely. Yes, the only survivors at this point are Laurie Strode, Allyson Nelson, Lindsey Wallace, Frank Hawkins, and Sheriff Barker.

What I’m really concerned about is the fact that Halloween Kills ended the way it did, with Halloween Ends taking place four years later. I feel like it’s a disservice to the ending’s events to just gloss over the aftermath and jump ahead.

I think my main issue with Halloween Kills was the pacing overall and the relevance of the subsequent events, almost to the point where if all of the irrelevant bits were cut out and the dragged out bits were shortened, it could have fit in a bit longer runtime with Halloween (2018). Halloween Kills barely does enough to justify its own movie, unfortunately. Especially with the inclusion of returning survivors from 1978 only to have 4/5 of them unceremoniously killed off; the failure to include them in 2018 and decision to include them in Halloween Kills makes it hard to care about characters we haven’t seen in 40 years, when their presence seems to only be for fan service.

All in all, the entire film’s events just seem rushed, which is mostly understandable given the fact that it’s supposed to take place on the same night and Christ only knows what time it is. It just seemed like way too much happened in an hour and forty five minutes, but somehow wasn’t enough, either. The hospital mob scene was too long, Laurie’s self-entitled monologues were too much, the flashback scenes were too short and uninspired.

Halloween Kills was an enjoyable ride for me, but not something I’d want to hop back in a queue to experience again. It felt like a wasted opportunity, only for the film to end abruptly on the most shocking and damn near infuriating of cliffhangers, was just insult to injury. Unfortunately, as much of a Halloween fan as I am, with a Michael Myers tattoo on my arm, Halloween Kills didn’t live up to the self-generated hype.

Unfortunately, Halloween Kills naturally suffers the effects of being the middle piece. In my opinion, it was good and definitely progressed the plot a small amount, but it honestly felt rushed and the pacing wasn’t ideal. So many scenes got dragged out that should have been shorter, and the scenes that should have been longer and more developed were cut short. I’ve watched it twice already and while I can definitely say it was a good film, I’m still unable to determine whether or not I actually liked it.

commented on Halloween Kills became nonstop mayhem when a two-movie plan expanded to a trilogy, Oct 15, 2021, 11:25am EDT

ench's comment on No Time To Die reinvents James Bond in the worst and weariest way,

This review is disrespectful and lacks any kind of spoiler warning. Shame on you, your family, and your cow.

I’m much more interested in this than GTA V being re-released for the 12th time. I just hope this "definitive edition" is worth a damn and not just the OG graphics and dated controls with some polish. Quality of life updates are a must, in my opinion. Fingers crossed Max Payne and Manhunt get the same treatment.

Cruella was one of the first live-action Disney films that actually, in my opinion, did not tell a rushed story, clocking in at just over two hours long.

commented on Cruella, The Starling, and every new movie available to watch from home, Sep 25, 2021, 5:38pm EDT

rickyfitts's comment on Death Stranding: Director’s Cut has finally made me a believer,

OneScoop's comment on Deathloop’s multiplayer sounded cooler than it actually is,

Ben Meszaros's comment on Deathloop’s multiplayer sounded cooler than it actually is,

A Star Wars game that plays out similar to the gameplay of QD’s titles would be interesting, but I can’t imagine it appealing to the target audience whatsoever.