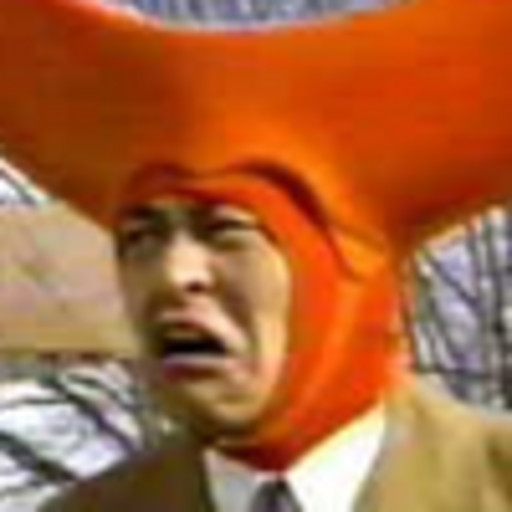 I think they obviously long-term need to switch this system out for a typical match XP system,, but they could make a thousand times better in the next couple of weeks by simply 1) awarding completed challenge XP at the END of a match, and 2) making all challenges more generous and generic until that new XP system is ready.

Make daily challenges all just XP for matches played, and make weekly missions XP for certain milestone numbers of matches played (5, 10, 25, 50, whatever). Basically a scuffed version of a normal XP system, but at least one that won’t feel shitty for players until you can do a proper revamp.

Everything else about the game is off to a great start, but more casual players absolutely WILL bounce off of the game if they don’t make the Battle Pass less punitive.