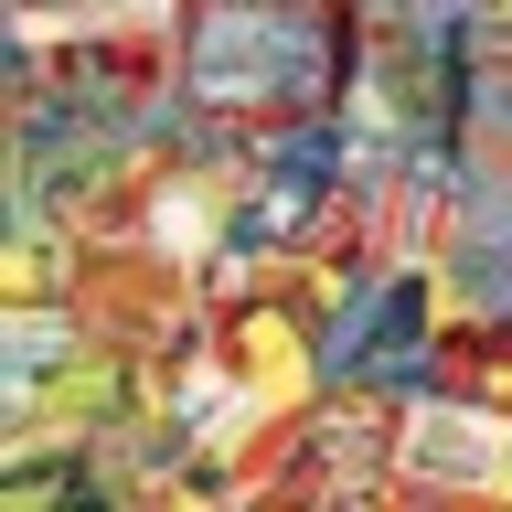 The big difference is that I think his version of the character lacks the same reckless disregard for his own safety that the character has in the anime.

The anime version of Spike is someone that that considers himself to have already died some time ago and now he’s just waiting to "wake up" from the dream that is his life from that moment on. I don’t think Cho really captures that, if that’s even the interpretation he’s trying to play at all.