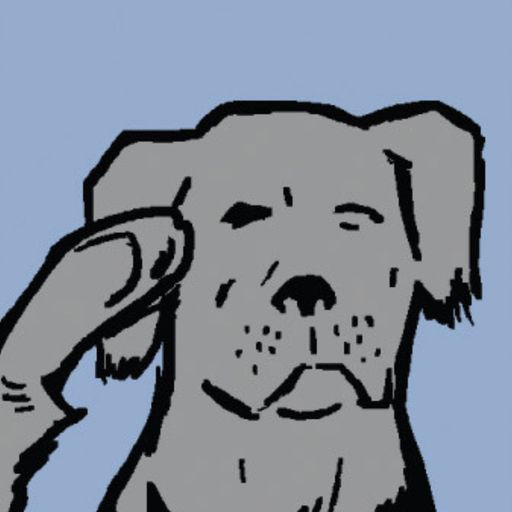 I think Marvel licensing contract would persist despite the new ownership,

Yeah, but it would persist w/ Square-Enix, as the licensing agreement would have been w/ them, not the individual development studios.

commented on Square Enix sells off Tomb Raider, Deus Ex IPs and the studios behind them, May 2, 2022, 9:58am EDT

Full_of_Spiders's comment on The Halo show is finally making a case for its Master Chief,

I think that’s more just how Hollywood does diverse casting these days, it’s often just checking a box. Which I hate complaining about – because hey, someone gets a job – but it often feels pointless from a story standpoint.

But perhaps it doesn’t always need to have a point from a story perspective.

Given that the younger Marc(s) and all of his family members were played by Latino actors in this episode – I think they weren’t just trading in on Issac’s "ethnic ambiguity" and Marc also happens to be the first Latino superhero lead in the MCU (and he’s only the 2nd Latino superhero in the franchise overall after Echo, who arguably isn’t even a superhero yet, debuted a few months back), and it feels like literally nobody is talking about that. I’m a Cuban-American kid who has a complicated relationship w/ my parents, and I got to see a superhero played by an actor of Cuban descent deal with the same. That reading may not have been intended by the filmmakers (in fact, it probably wasn’t), but it meant something to me – and I feel like that’s more than just a box checked. Sometimes the power of representation comes from just letting the character exist in this world.

Would it have been nice for Jewish/Latino viewers to have gotten the Black Panther/Shang-Chi treatment where the story/Marvel PR makes a big deal about "Marvel’s first "blank" superhero?" Of course, but would it would add much to the story Moon Knight has been telling so far? I don’t think so. And excepting a few recent story arcs, it’s not as if Marc’s Jewishness was ever such a central aspect of his character that it would need to have a prominent place in an adaptation of his story. Wolfsbane’s first appearance and whole backstory is centered around her complicated relationship with her religion. But Moon Knight was around for nine years before he was established as Jewish in the last arc of his first solo series (and like in this episode – it’s the death of a parent that forces him to confront his upbringing).

Full_of_Spiders's comment on There’s something very ironic about the Avengers’ newest recruit,

TamsinVen'rith's comment on Lego Star Wars: The Skywalker Saga is at its best when it veers from the films,