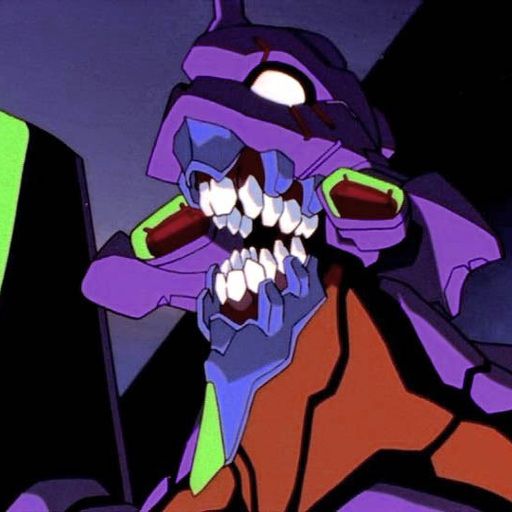 One wonders if you play games like Skyrim and never ever use fast travel, or if you’ll use the PC-Anywhere addition to modern Pokémon games?

Lmao I actually don’t use fast travel in open world games, you got me there. I guess I would also have a problem if they made it mandatory in Skyrim or RDR2 (which is the one game where I use the feature somewhat regularly). I think the PC anywhere was a cool addition actually, but only played Let’s Go up to the 3rd gym and haven’t bothered with the other games.

It’s cool that the exp.share is a time saver and improves the experience (hehe) for some people but for others it doesn’t and and I still don’t see a valid reason as to why they would do it mandatory when it was optional in gens 5-7 and it worked just as well as it does now. It literally is the one thing keeping me from coming back to the series

making their game marginally less of a time suck!

I really don’t understand why people bring this up when I criticize this aspect of the newer games. You make it sound like you couldn’t use experience share before they made it mandatory.

I know that for the first few gens it was a held item and only worked on the one pokemon, but it’s been quite a while since they made it like it works now and it was optional before the Switch games, so why make it mandatory?

I’m not asking them to remove the exp.share. Just go back to how it was before, when you could turn it off if you wanted to

level up your team evenly

But yeah, you pretty much hit the nail in the head with this one. So it’s more of a "damn Game Freak from removing options that have always been available for no reason!"

I was actually looking forward to the remakes.

Artstyle and animations could definitely be better. They could also have added more content and make the games feel like actual remakes and not a lazy port, but I never actually played the originals, so I think I would still have enjoyed them.

But for some reason they are still making exp.share mandatory. This is the one reason I dropped Let’s Go shortly before the 3rd gym and haven’t bothered with the following games.

Like, they actively took out the option to turn it off. It’s been an option literally since the series started (I wouldn’t even call it a feature, its more like choosing your gender or text speed) and they just decided to not let people play the games the way they want.

How is this a QoL feature when it has been available since the first games in the series?

Oh wait that’s right, it is now forced down upon players unlike games released before the Switch where it was optional.

I wonder if next they’ll make text speed slow permanently and will not allow players to increase it. Will that be a QoL feature as well?