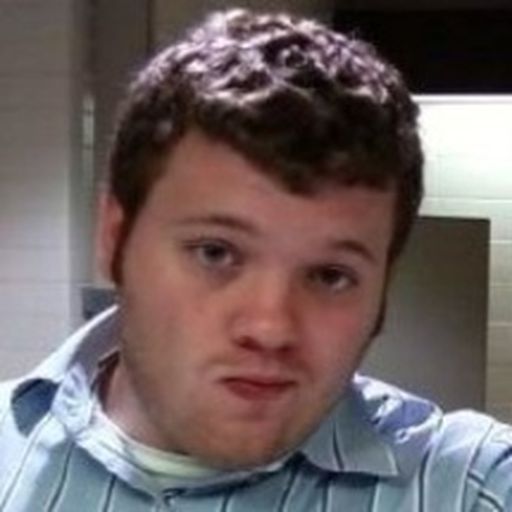 John was just like any other anime high school boy. Awkward, lanky, and the only male in the entire school, for miles, even. Each day in class had always been the same. Being the only boy, the girls would flock to him and tease him. Some would be frustrated with their own love and scold him for being so... manly. One day, when he was on his way to the school rooftop for lunch, he saw something strange. It was what looked like to be a little baby boy with wings. John approached the child cautiously and gently tapped his shoulder. He wasn't familiar with how to treat children, so he went off to find a girl who would help. And then the little cupid did something unexpected, he shot John with over a hundred love darts! John felt a shudder beneath him and before he knew it, girls were pouring out onto the rooftop. The cupid laughed as he flew up into the air, causing a huge gust of wind to come by. The skirts on every female, teachers alike, flew up. "...You can see their panties..." said Cupid, as he giggled up above in the sky. "The bunny girl... Hnnnnnnnngh..." John quite liked the bunny girl for some reason. He looked up to his new favorite friend Cupid, and went to ask him his name. But it was too late. Cupid was gone. But he had dropped something. It looked like a nametag. John dived on it and 4 letters were etched in. The tag had read as "JEFF."