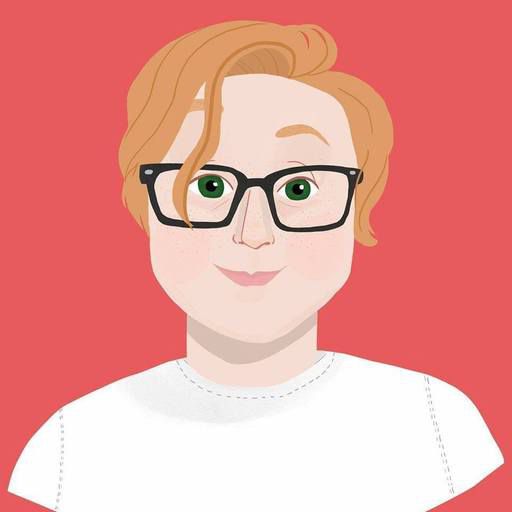 A.E. Ross lives in Vancouver, B.C. with one very grumpy raincloud of a cat. When not writing about video game hijinx, they can be found producing and story-editing children’s cartoons, as well as producing & hosting podcasts like The XX Files Podcast. Their other works have appeared on Cartoon Network, Disney Channel and Netflix (and have been widely panned by 12-year-olds on 4Chan) but the projects they are most passionate about feature LGBTQIA+ characters across a variety genres. A.E. Ross's debut novel, "Run In The Blood," was released in 2017 from NineStar Press.