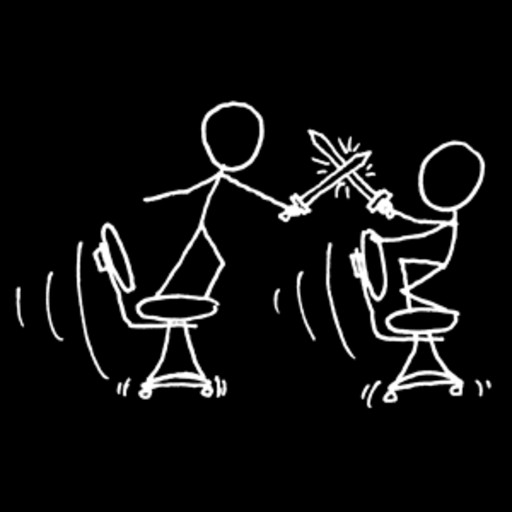 Looking forward to diving in to this again. My wish list is:

It sounds like they get the memo with regard to backwards compatibility: it will be there.

The real balancing act will be whether whatever new hardware they release sometime in the next 3 years has a subset of its games that aren’t backwards compatible. If the hardware they release is a significant jump, they could either allow or disallow developers to release "Pro"-only games, that won’t run on the current Switch consoles.

Most PS5 and Series X games also run on the previous generation. The problem with this concept transferring over to a new Switch upgrade is that there already exist TONS of games on the other consoles that are not worth trying to port to the OG hardware, but could be ported to a powerful-enough next-gen Switch without too much effort.

Initially, the market will be small, since the upgraded hardware will be "optional" for the majority of Switch-exclusive releases. But, as the market grows, the opportunity to port existing (and new) PS4-Pro-level games to the new hardware will be more and more attractive.

If Nintendo goes the route of requiring all Switch "Pro" games to also play on the OG Switch hardware, they will lose out on a ton of 3rd party AAA and AA titles that could otherwise come to their platform.

I think if Nintendo can get their new hardware roughly to the performance level of the PS4 Pro, they will effectively have a new (backwards compatible) generation. If they can’t make consoles that powerful at their desired price point, they will likely go the route of a hardware refresh within the same generation of game releases.

Given that, I don’t expect more powerful hardware any time soon. It’s better to leverage their current market and milk it for what it’s worth, while waiting for tablet hardware to become powerful/cheap enough to justify a true next-gen iteration.

Not sure how adding a 2-hour clock on a trial of the full game is any different than the Steam return window.

This protects consumers from purchasing games they won’t enjoy, and thus increases gamers’ interest in trying out games they aren’t 100% sure of.

If a game has a 10-hour slog before it "gets good", the developers might consider putting together a custom demo or designing the game with an introductory area that highlights or teases its best features.

The biggest reason I was avoiding mega-evolving Pokemon is because it was a limited time consumable resource, that was NOT easy to replenish.

So I would mega-evolve maybe one individual per species, and then just never do it again.

I had this issue on my TCL 6 Series. HDR from the PS5 would just be dark.

A hard power cycle on the TV usually does the trick temporarily, but there’s also another step you can take, which is to "update the dimming firmware", as recommended here: https://nelsonslog.wordpress.com/2021/06/10/ps5-vs-tcl-6-dark-hdr/