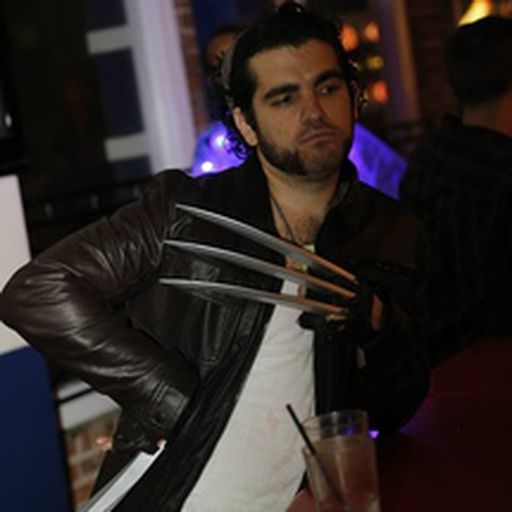 This comment section: People that haven’t played the game are mad at the person who did that enjoyed it overall.

I work in TV/Film. Camera ‘guys’ are not ‘holding’ any heavy ass cameras more often than not and when they are the harnesses and arms used make it effortless. The op in this take would be a hundred times more comfortable than Tom Holland during shooting.

Cam ops are not paid millions because there are thousands of great ones if this one had walked. There’s only one Tom Holland. Don’t worry, though- they may not make millions but they do very well for themselves. Anything above and beyond the norm sees them paid so much more, to boot.

Total War: Warhammer is the gift that just keeps giving. One of the best in the genre and the daemons indicate Creative Assembly is still on top of their game.