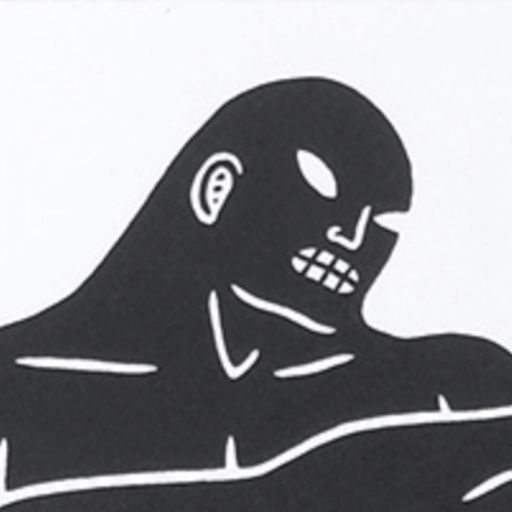 This is so important because for me, a lot of Silent Hill 2’s appeal was how dirty the game felt from not only a graphical standpoint, but also a technical standpoint.

The first thing that comes to mind really are the menus. They have this cobbled together, horrifically ugly look and sound to them. Their shitty-ness gets under your skin and that feeling kind of spreads through the entire game. It’s this sense that Silent Hill 2 is almost a bootleg VHS video game.

Now to take that vibe, that was really only possible in that era of video games, and apply a new and sexy 2022-2023 sheen to it and expect the same rust caked and flesh stretched over scaffolding in a digital haze awful feeling to once again overwhelm the player, it’s basically impossible.

Even if the game is about as perfect as it could be for a remake, it will still be less than because any of that authentic grimy/wrong feeling from the original will only be imitated shallowly.

A great example of this design without the From difficulty is Outer Wilds.

It dumps you into its solar system with no idea of where to go, but it’s designed so well (seriously, the game should be a class in game design schools), that all you need to find is one thing, and that will lead to another thing and so on. Before you know it, you’ve organically unraveled a spider web of information relationships that lead you to your exact mission and how to achieve it, all through pure player curiosity.

It feels amazing and most, if not all games need to start taking these lessons from Elden Ring and Outer Wilds. Games don’t need auto-added map markers anymore and we should get rid of them entirely. Players are not that stupid. Let us make our own map markers.

Oh man, I do not envy you. I’ve been here roughly since HITMAN was episodic, but I can’t imagine jumping in now with all the myriad ways you can play this game. It has to be overwhelming.

Hitman is weird though because I don’t really view it as a progression game, but more as a jump in and murder something simulator/play ground. Turn on game, decide on a mode, then just play it and maybe jump around from mode to mode. It’s really the only game I’ve ever played that feels like this.

Play through the story sequentially if you’re in the mood for that.

Replay a level over and over again to try to hit all the assassination challenges (which will just through exploration up your level mastery which will unlock starting locations and places to stash gear along with some tool and weapon unlocks.

Play an escalation which is just a spin on a level where you’ll replay the same assassination over and over, but each time the assassination is made incrementally more complex.

Play a Contract, which can be really creative user made missions where literally any NPC can be made into a target and it’s fun to figure out how said user ended up killing a certain NPC in a really specific way.

Play an Elusive Target. Time limited one chance or you fail, which is fun because it gives the mission a real world sense of risk of fucking up the mission and not seeing it again (for a long time)

Play Elusive Target Arcade which is the above, but are played in a series rather than just one isolated mission.

This game is all about variety and progression sort of is just made organically by playing the game. A lot of people run straight through each level, challenge by challenge, working up their level mastery to 100%, but to me, I prefer to just a’la carte pick away at the game casually, going where my mood strikes on any given play session.

The Offspring and Bad Religion and the way those bands sounded are Crazy Taxi to me. To imagine them with modern pop punk bands of today makes me shudder. Just the concept demands that 90’s sound. I hope whatever form this game takes, it’s a period piece set in that era and not something modern.