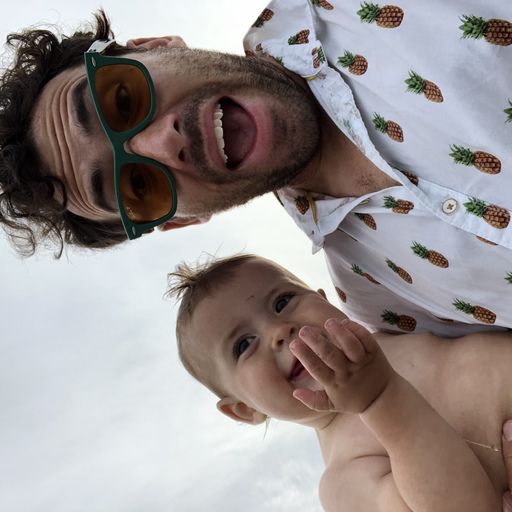 Microsoft’s recollection of the late 90s must be really fuzzy…

You’re the personification of outrage culture.

The difference being the PS3 was readily available soon after launch. Remember, that thing launched at $500 and $600. PS3 sales didn’t takeoff until the slim revision.

Garfield did not get a fair shake. Amazing Spiderman 2 is one of the worst movies ever by no fault of his own.

Gokart Mozart's comment on Please stop taking the Morbius movie away from me,

ProbablySteezyStan's comment on If Gordon Ramsay didn’t know what Twitch was, he sure does now,

I know what Twitch is. I did not know people use Twitch to watch people watching TV.

I really do try to keep an open mind, not shit on things that kids like, and not be an old man but I would rather reenact the suicide montage from Groundhog Day than watch Paris Hilton in Roblox.

As an aside… I met Paris Hilton. I photographed her. I sat in a hotel suite with her as she listened to her own song and without an ounce of irony or self-awareness stated "this is the best song I’ve ever heard."

That’s a shame considering what a breath of fresh air Control was.

I feel like slow pace was a part of the design bible of JRPGs in the PS1 era. FF7R, which I loved, gave me flashbacks as I asked myself over and over "why is this hallway/tunnel/corridor SO long?"

I miss the days of learning about games from EGM! Imagine having only one magazine’s worth of content to hold you over for an entire month? These days I probably scroll through an EGM’s worth of articles every day.

I didn’t really play Chrono Trigger either but in 1999, like anyone who owned a PS1, I was a jrpg junky so I picked up Chrono Cross day one. I can’t remember why but I fell off pretty quickly. I think the biggest complaint I think was how much of a departure it was from the original. Which is strange because, unless I’m mistaken, Square didn’t really start doing direct sequels until X-2. Their series were always more like anthologies.

Now I feel like I have to give it another go. Though, I’d take my opinion with a grain of salt. I’m also one of those weirdos who could not get into Vagrant Story. Talk about a game that deserves a modern remake!

When did the Chrono Cross love start? I distinctly remember that game being widely considered a disappointing followup to Chrono Trigger.