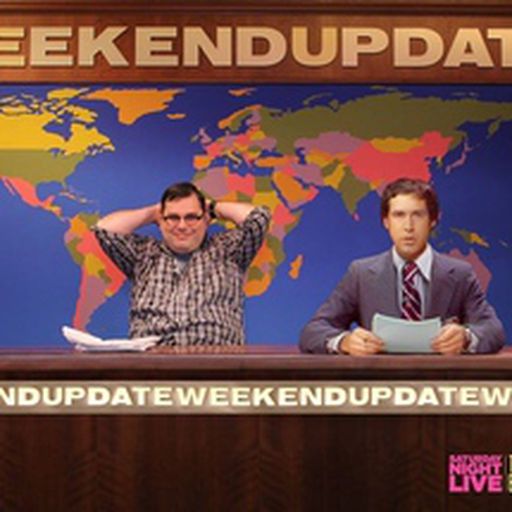 Well, that’s still growth which is something. Thanks for the insight.

I used to really be into the show but there was an episode (the one where Cartmen tricked his girlfriend into eating chicken and she turned into him) that just broke me on the show. I’ve tried but I’ve never been able to go back. (This is not a judgment of people who enjoy it, enjoyment and comedy are subjective.)

For me at the time, it feels like in their attempt to hit everyone they really don’t hit anyone. At least not with much force. They were attacking Trump, Clinton, Michael Moore and Al Gore all worthy of ridicule but it feels just spiteful and lack of actual teeth around the underlying issues. It just felt like message comedy without a message just too steeped in Libertarian cynicism bordering on nihilism.

I just feel like this type of comedy had its moment and it passed. That said, this is all entirely subjective stuff so if you enjoyed it great. Part of me wants to go back and give it another chance, see what they’ve done around the entire pandemic but part of me is just tired and feels like this will just add to that exhaustion. Ah well, to each their own.

PointyThings's comment on Halo and Destiny’s original composer asks fans to destroy copies of his music,

Yeah, sadly, that’s the least of his problems. To say he’s a "problematic" is a disservice to problematics.

I have to say, reading about O’Donnell as this all unfolded he’s a real piece of work. Just shows, people can create really pretty songs whilst still being pretty terrible people.

MrFribbles's comment on Netflix’s Red Notice is as bad as blockbuster movies can possibly get,

So, is this the account you created to trash talk comic book movies to seem "cool"? I mean scrolling your comments it’s like you’re just trying to be the embodiment of toxic fandom. Do you live under a bridge or something? To paraphrase your own post, if I was this unbelievably miserable all the time I’d walk into a forest somewhere and change my identity (and get a therapist and maybe work through some of these issues).

Thanks for the reminder of all that is gross with fandom. Anyway, I’ll leave you to keep your gates.

commented on Netflix’s Red Notice is as bad as blockbuster movies can possibly get, Nov 17, 2021, 7:58pm EST

Well, that was a hyperbolic take. I get you don’t like it but this take is a bit… tropish and illustrative of the vacancy of criticism in fandom.

commented on Netflix’s Red Notice is as bad as blockbuster movies can possibly get, Nov 17, 2021, 7:53pm EST

GhostofGhostDad's comment on The best reason to watch What We Do in the Shadows is an annoying little goober named Colin Robinson,

Counterpoint, just because you’re a movie star doesn’t make you a good actor (or good in a role). Stardom is a measure of fame, not a measure of the quality of work so I would counter the inverse is true.

commented on Netflix’s Red Notice is as bad as blockbuster movies can possibly get, Nov 14, 2021, 6:42pm EST

Come now, The Eternals may not be something you enjoy but to say it’s one of two of the worst movies ever made is kind of an overstatement and more than a bit silly.

commented on Netflix’s Red Notice is as bad as blockbuster movies can possibly get, Nov 14, 2021, 6:36pm EST

Is this movie bad? Quite likely, it looked formulaic from the drop but to say Dwayne Johnson, Gal Gadot and Ryan Reynolds are not movie stars is… well silly. That’s a bit of hyperbolic overreach.

commented on Netflix’s Red Notice is as bad as blockbuster movies can possibly get, Nov 14, 2021, 6:35pm EST