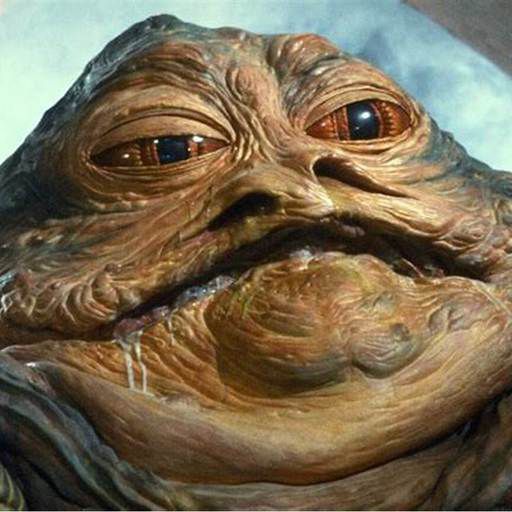 Wasn’t talking games, just strictly shows. Games are getting cheaper by the day, moreso thanks to stuff like gamepass.

Also, it’s 100% the price. That’s the "convenience" that’s going the way that cable did back in the day. Cable came in and packaged a bunch of networks and channels into bundles. That way you weren’t having to pay for them individually such as adding HBO + Starz + Cinemax. It kept getting bloated and bloated until people were mostly paying for shit they never used. Technology rose up and streaming became a thing, and the beauty was that most stuff was relegated to only 1 or 2 services. Really Netflix for movies and Hulu for currently airing TV. Then certain networks wanted their on streaming service…then certain movie studios…and then certain licensors for anime…and it’s kept on and on for the past 3 years.

Now we’re in the before times of cable. Everything is split up. You want to watch 6 shows, now you possibly have to have 6 different services at different pricing tiers each. It’s going to come to a point where we’re right back where we were with cable. This was the 1st year in almost 15 years I’ve gone back to torrenting and using my Plex server for series vs just movies I have discs for.

You’re not wrong and all this does has pushed me back to pirating.

I’m not going to shell out of all these individual services or keep up with what shows are exclusive to which platform. I’ll just pirate versions I want, throw them on my Plex server, and be done with it. Just like I did back regularly like 15 years ago. That’s the thing that is really funny to me. These companies have no idea how easy it was for me to switch back, and I know if I’m going back to sailing the high seas, I KNOW probably millions of others are as well. I’m just waiting for the day that "streaming packages" get announced where you can pay ANOTHER company for a packaged bundle of X amount of streaming services for 1 bundled price! It’s all going to repeat itself like cable did.

You mean you don’t want to fuck local divorced women in your neighborhood?

Thrawn and Revan have stayed at the top for a long time. I’m glad we’ve gotten so much canon Thrawn, and hopefully more to come.

Really hoping Revan gets the same treatment. It would be great to see how they incorporate him into canon. It’s been a meme ever since somebody posted that art piece in the SWTOR subreddit, but Keanu as Revan would be awesome. I really just want to see HK-47 in action though. Still my favorite droid character.

commented on Timothy Zahn prepares us for the end of the Star Wars: Thrawn Ascendancy trilogy, Nov 9, 2021, 12:00pm EST

The bigger part of this rumor is that supposedly it’s spot is being filled by an Old Republic movie.