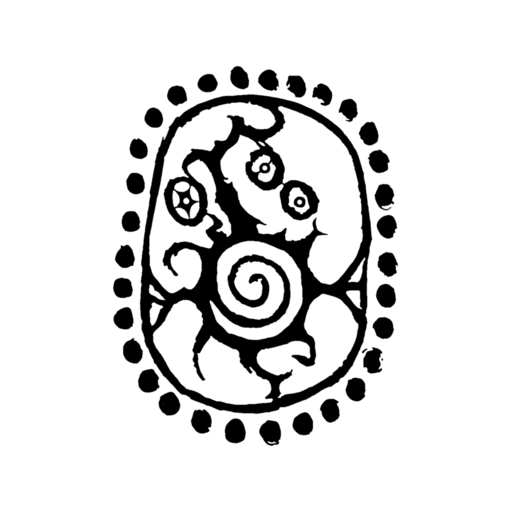 MattimusPrime's comment on PS5 hunters can now register for a chance to buy one from Sony,

"new Pokemon have to be constantly added" – this is not a law. This is what the executives are demanding. EA’s executives demanded Dead Space be full of microtransactions and Ubisoft’s have turned Assassin’s Creed into a live service game. We’re free to criticize what that’s done to the end product of the games, why is that not fair with Pokémon?

Gamefreak should probably staff up. They have less than 200 employees and are trying to push things out every year. COD and AC do yearly releases, but they have a huge team supporting them. Breath of the Wild was made by a team of 300, but they had four years to make a masterpiece. Why doesn’t Pokémon deserve a masterpiece?

If "all their time is being spent on the Pokemon" then that is just mismanagement. They’re reusing models and animations across gameplay that’s been the same since 2003, and it’s not like these games are especially balanced for challenge. There are plenty of games being made that are more complicated than Pokémon – they just are made by studios that give the developers the time and the resources to actually make a good game. The Pokémon games ever since the jump from 3D have been full of corner-cutting and unrealized potential. It’s just such a huge bummer.

That Loud Librarian's comment on Pokémon: Secrets of the Jungle finally offers a clue about what’s up with Ash’s dad,

lobelliot's comment on Tom Holland says No Way Home is the end of Marvel’s Spider-Man trilogy,

techee44's comment on Tom Holland says No Way Home is the end of Marvel’s Spider-Man trilogy,

These are all conscious business decisions though, not some unstoppable landscape shift they have to deal with. It would be one thing if they were cutting down on Pokémon per game in order to focus on graphics and gameplay, but the latter is stagnant and the former is really janky looking. It’s telling the best-looking mainline game since the shift to 3D isn’t even made by GameFreak (the Sinnoh remakes).

If they changed to once or twice a console generation, they might actually have time to focus on the gameplay (and the Pokédex, frankly). But why would they do that when they can sell just fine as-is and even legitimate criticism (IGN pointing out that Hoenn has too many same-y water routes with only Tentacool and Wingull encounters) is met with years-long harassment and bad faith memeing from the fans?

They’re compounding a bad business decision over time, understaffing the dev teams making these games and throwing new features into the series every game just to strip them out again. It’s baffling how every other franchise will get dragged for this stuff but this one gets a pass despite being the most valuable in the world. Pokémon is a product released by a media company that’s always been on the expensive side and especially now that they’re monetizing it through subscription services that "home" your Pokémon you can’t use in games we ought to be more critical of greedy moves like this.

VirtualBoyMini's comment on You can polish your gym badges in Pokémon Brilliant Diamond and Shining Pearl,

Nintendo is a massive corporation and Pokémon is a major cash cow for them. If they’re charging subscription fees for a service like Pokémon Home it’s really icky that they’re being this restrictive with what you can do with your ’mons, especially given that this is the largest money-making franchise in the world.

Where are fans mad that there aren’t new Pokémon releases every year? The consensus I’ve seen across pretty much all social media is that it’s fine for them to take a break. Mario, Zelda, Metroid, Animal Crossing all do it…

SamWinters's comment on A new How to Train Your Dragon series will take place 1,300 years after the movies,

Migol's comment on A new How to Train Your Dragon series will take place 1,300 years after the movies,

Braden Roy's comment on Jackbox Party Pack 8 is a solid take on the fantastic formula,

Shayne O'Neill's comment on The Expanse is hitting the gas for its final six episodes,

PointyThings's comment on The Expanse is hitting the gas for its final six episodes,

Lerkero's comment on Fortnite’s Impostors mode inspired by Among Us, Epic Games acknowledges,

Broccoli and Wilson have such strong creative control over the franchise – rare for Hollywood – that I’m curious how much of the Amazon influence they’ll be able to withstand. I know they said Bond is a cinematic event and should remain that way, so I’d be surprised if we get a TV show soon. But a spinoff series is more likely considering Halle Berry was being floated for one.

Yeah, the books are disturbing… Fleming’s hatred towards lesbians really hits you in the face. I don’t need faithful adaptations, but something closer to how they adapted Casino Royale or The Living Daylights set during the Cold War with SPECTRE around would be fun. Did you ever play the From Russia With Love video game?

I don’t think Bond is really "in" that era though. It’s always been a heightened reality with larger-than-life characters. The Man with the Golden Gun could be a great concept for a movie – Bond being targeted by a rival assassin – but you don’t need to include a character whose whole shtick is shouting racial slurs at Thai people or have a Bond Girl who clumsily bumps into laser controls while in a swimsuit.

I’m kind of thinking something like Hulu’s The Great. Be historically evocative, not necessarily accurate.

The animation looks pretty good, and given how unwieldy the series is this is a great idea! Glad Paramount+ is finally able to flex those Star Trek muscles.